January is a good month for reflections.

Historically, I have like many others, used the beginning of the year to think about making resolutions. I’m not really sure why, because I actually hate New Years. January is a rough month, when all the holiday festivities are stripped away, and we’re left with the dark, lonely, cold. It could be a good time for being cozy, or a time to practice Hygge, if you’re so inclined? But mostly, I have found, it’s the other side of cozy, and finding hope becomes muddy and somewhat impossible. It doesn’t help, that for the last decade of my life, some of the most disappointing things, have managed to culminate in January. And seasons hold memories. If we’re not vigilant, those memories have a tendency to leach on like spectral, emotional, vampires, sucking the present of it’s potential joys and inhibiting the transcendent, potential, alchemy, that emotions can bring. 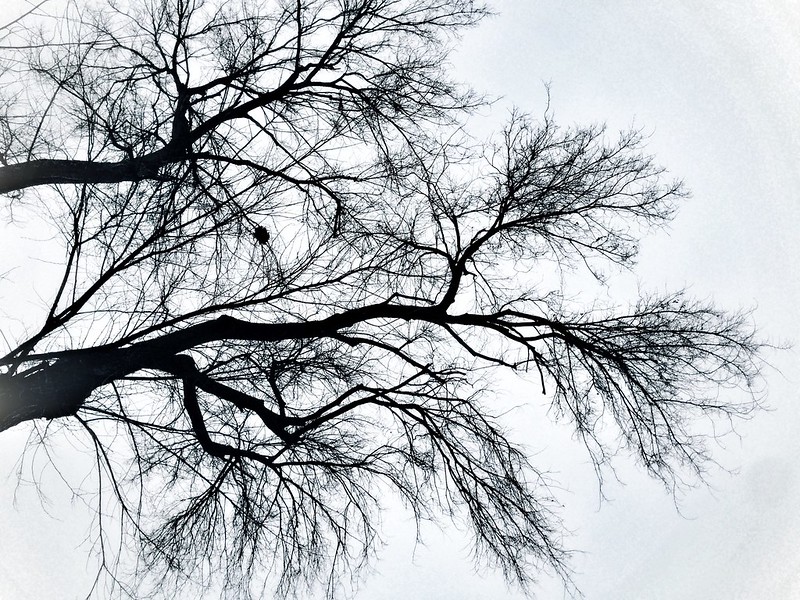 A few years ago, I revolted against resolutions. I have not regretted this. Resolutions for self-improvement, at the very time of the year when I feel the most beaten and vulnerable, are just cruel. New Years it not a time to hound myself with everything I lack. That I am certain of. There is a time for beginning new habits, and I believe in constant self-renewal and moving towards the best possible version of ourselves. It’s just, New years is not that time for me.

So a few years ago, I adopted what I think is a somewhat vogue practice at this point, of choosing a word. In 2015, there was valor. And then in 2016, I choose regeneration. Last year, was a little more sketchy. I didn’t know what to choose in 2017… but I did write a post about Terra Incognita and it’s interesting now, as I look back, I can see how truthful that was for 2017… it was a wondering year, of discovery, of forming a vocabulary for my emotions, and there was a lot of contemplation and self-analysis. Terra Incognita was at times a very difficult year, but it was such a good year. The difficulty didn’t keep it from being beautiful. One might even argue, that the difficult made it beautiful? Time will tell. 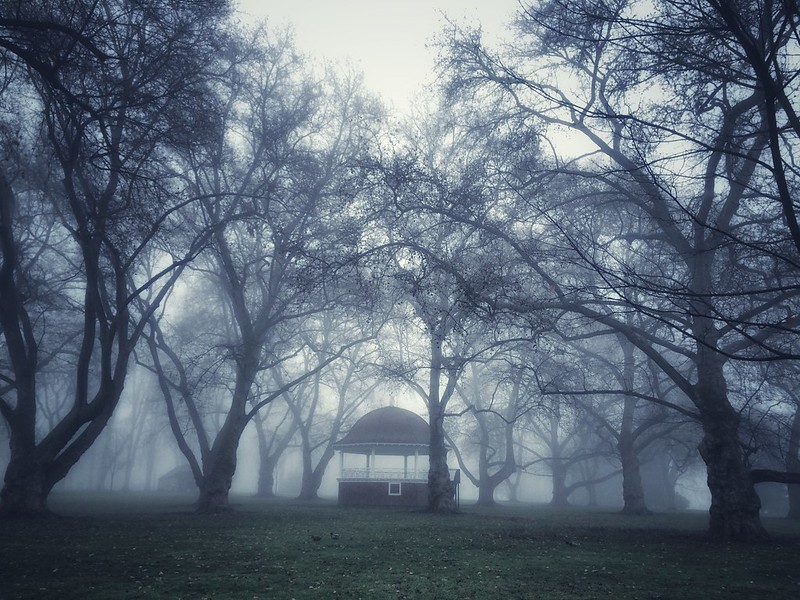 But this year, I choose no word. I slipped subtly into the new year– if 2018 had a bathroom window, I’m pretty sure that I came in through the bathroom window. It’s not that I’m not practicing self-improvement. But I think that practice is becoming less a resolution, but rather I am finding it to be the intentional business of any human being interested in growth. If someone benefits from the New Year jolt, then that’s excellent, and I can’t yuck that yum. If it’s working for you, keep doing it. 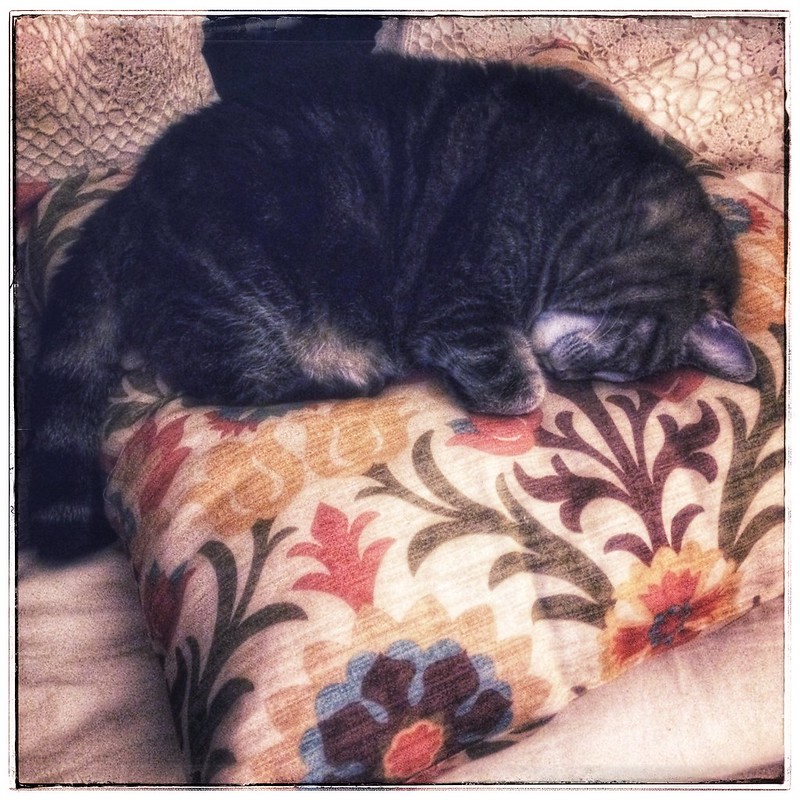 I think what I am discovering about resolutions though, is that what I really wanted was hope. And there is something about a project that sets hope in front of us in such a tangible way. “If I execute these commands, I will compete this program, and level-up to the desired outcome!” And I think that making goals, is a way to jump-start our hope for becoming what we dream of. There’s nothing wrong about that. It’s just, I am becoming clear that what I really want is the hope.

I read a book last year, by Lewis Smedes called Keeping Hope Alive For a tomorrow we cannot control. I have read several of his books over the last few years, and I really enjoy Smedes, for his practical advice on applying somewhat complicated ideas. His book The Art of Forgiveness radically altered my practice.  While his book on Hope wasn’t quite as radical, he does stress this idea, that ‘to hope is human.‘ A person without hope, is a person without life. But just as important, is what we hope for. The wrong hopes can crush us, both when they don’t happen, but also when they do. But even right hopes can devastate when they linger, unrequited, or they fail. 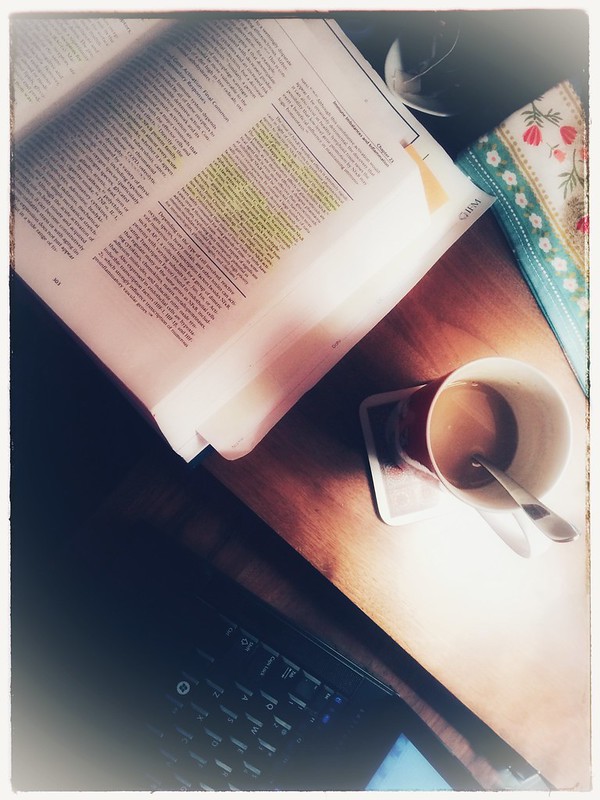 A few weeks ago, however, I ran across this phrase Unconditional Hope. And I keep coming back to it. If there are any ideas I want to think about during 2018, I think this is the one. I’m not sure if it’s choosing a word/ phrase but I have come to realize I want to be a person of belligerent, unconditional, hope. Not arbitrary hope, mind you. No, what I hope for must be thoughtful. But if there is before us life and death, hope is crucial to life. There are so many things that I have found disappointing in the last year. Things in my country, my religion– but also, in deeply personal ways, there were relationships I was counting on, that let me down. That kind of shattered hope is deeply painful. At times, it can seem like it might be wise to surrender hope entirely. If, after all, we don’t hope? Then we cannot be disappointed. Pain and disappointment, appear to be the required price-tag for the love and hope we carry.

So in honesty, hope is not something that is intuitive for me right now. Particularly in January… hope doesn’t really feel native to my spirit. Some of the things I was hoping for had to die last year. Some of them had to evolve. Some will be resurrected. But yet others, will simply be lost. And when you reach a certain age, you know full well, those kinds of losses are so painful. Thus finding hope is a belligerent act of courage at that point. But nonetheless, I’m certain about this; there is no life without hope, or at least, not one I want to live. So this year, I’m determining to restore unconditional hope. I don’t think that will necessarily mean that all the hopes that died get to be rekindled. Sometimes hope just dies. And that’s how it is. I’m realizing that it is ok for some hopes (even good ones) to be lost completely. Perhaps the secret is to have many, and varied, hopes? Or perhaps, wiser yet, the secret is to have one deeply reliable hope, that cannot fail? I think there is truth to both of those things. 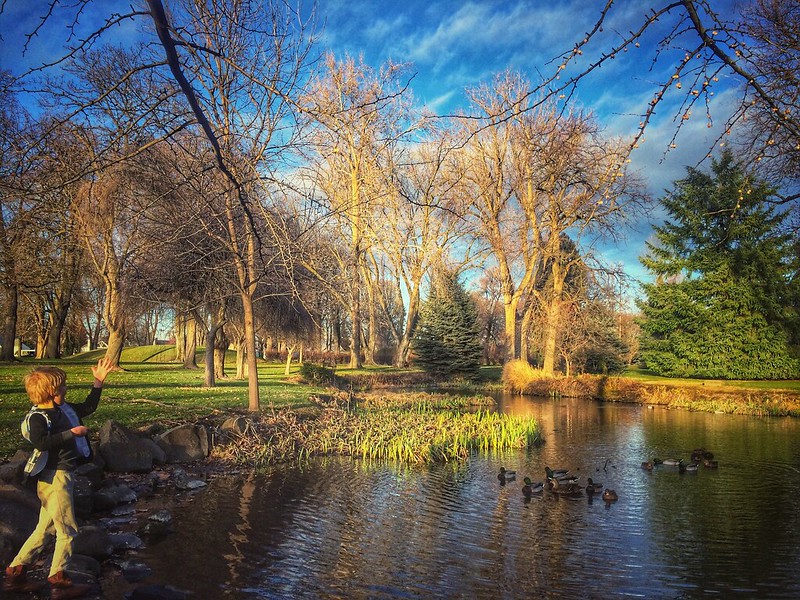 And on a less pensive note? I loved this January– spectral, vampires, of past-disappointments, be damned. I think it might be the closest I have come to Hygge, in a very long time. And while I won’t make this a resolution? I will make this a note to self; in future years, always come in through the bathroom window. It doesn’t need to make sense. Just do it.

Now, onward to the unconditional hope part. Let’s do this.

I used to hate spring. I know, it seems weird now, because these days, I’m a sunshine chasing, lover of summer, but […]

The first time I met Bennington Lake was the late summer of 2008. At the time I still lived in the Midwest, […]

Now let us do something beautiful for God. ~Mother Teresa