I skipped August. Not literally, although if I could, I very well might. August is not my favorite month. February is frequently my least favorite month but August is a close second.

Is it fair to hold prejudice for a hierarchy of time?

Growing up in Missouri August was the hottest and most humid month of the year, when everything was dry and brown and miserable. August is like Thursday. And I’ve never really taken to Thursdays either. While Friday has all the promise of the weekend sitting at it’s doorstep, Thursday has all the waiting of Friday pulling at it and lengthening it out to infinity, just like August. August has lost the sparkle of summer, but it isn’t autumn either. It’s not even almost autumn, like September. It’s a waiting month. In my mind, Thursday and August are the doldrums.

I hate waiting. Does anyone really like waiting? August and Thursday are waiting times. And I’ve never really grasp the talent of waiting well. 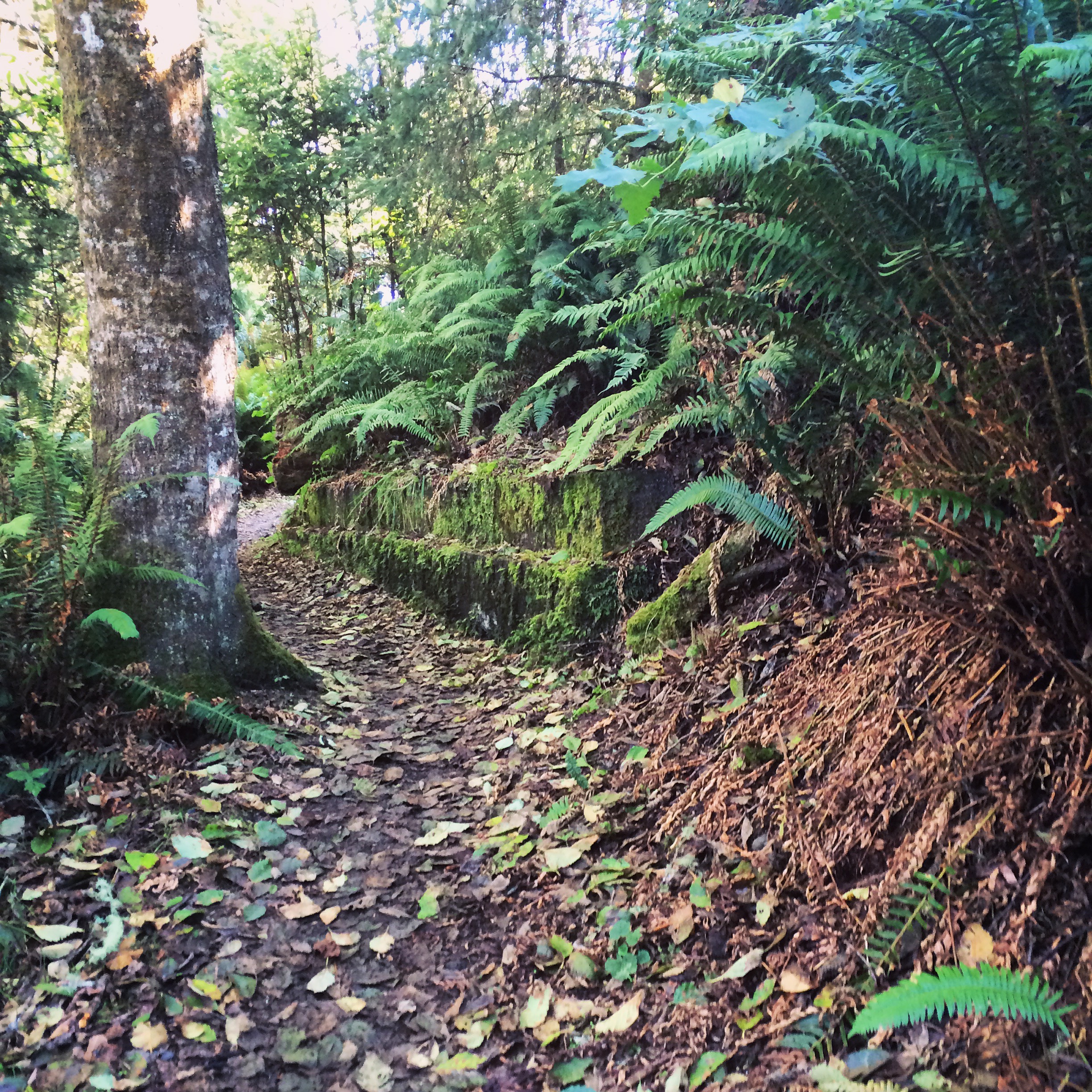 Last August I did mange to set up this final hike in the Summer of the State Parks and I decided to do something a little extra special during this time– I planned a weekend away to Astoria, OR and hiking at Cape Disappointment and Leadbetter Point State Parks.

What I didn’t know when I made these plans, was that August and September would suck. Mid-August of 2017, one of my former coworkers died unexpectedly. I had not spoken to her for years, but I was deeply saddened to hear of her seemingly premature loss.

This set the entire month into a strange place, as I felt this endless feeling of foreboding that I couldn’t quite shake. The air quality of the PNW took on this awful smokey hue that lasted for weeks, as fires raged. Starting the first month of September this included the Eagle Creek fire –a fire started by careless teenagers setting off firecrackers in a dry gorge, that resulted in burning 50,000 acres of forest that included places that myself, and so many people, considered almost sacred with significance.

I had myself spent more than one weekend on these hills, piecing little parts of my heart together, earlier in the summer. And I was not alone. As Cheryl Strayed wrote on her Instagram, “So many of my friends in real life and on social media have written about how devastated they feel about this fire. Lots of us consider the Columbia River Gorge our sacred ground—one friend called it her church. My heart is with you.”

As the smoke begin to clear from that, the week of September 13th to 16th brought three separate and equally awful blows, all within those four days. There was a personal betrayal of a friendship I thought I would be able to count on. This was followed by the death of a beloved family pet, and then finally, the death of someone I knew only distantly, but whose story I had been following closely, and who I had been praying for over the last year as he battled cancer. He died on the 16th — he was only a month younger than me.

People often joke superstitiously that bad things come in threes. I am not a woo-woo person typically. However, that unexpected trio of loss went down in four days and I was numb with disbelief.

The irony of having scheduled a trip the following weekend to a placed called ‘Cape Disappointment’ was not lost on me. 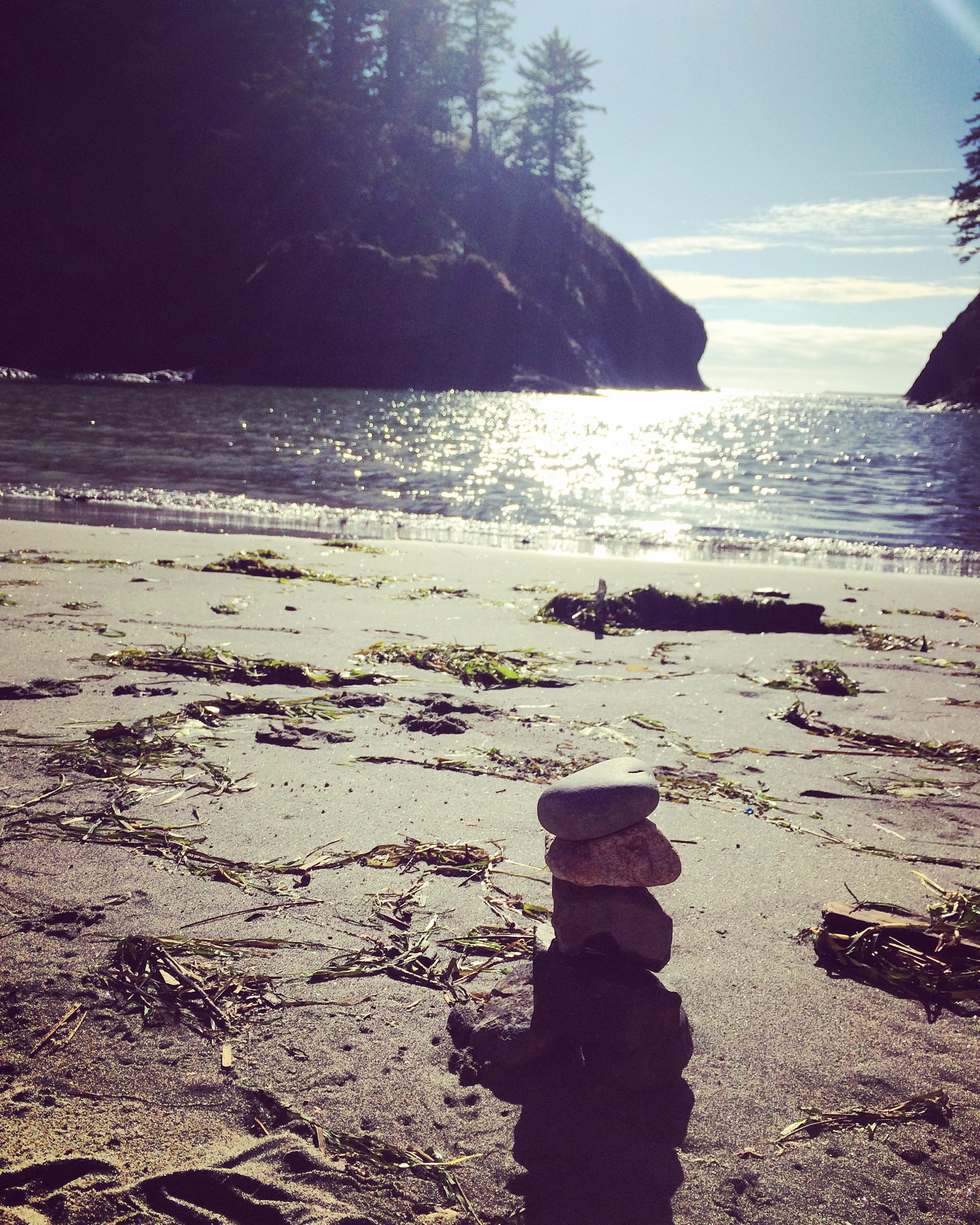 Naturally, as I prepared for my trip and looked ahead to the forecast; it was supposed to be rainy and cloudy and chilly all weekend. This is not unusual for the PNW, particularly the coast, but I couldn’t help but hope that it would be sunny instead. My spirit needed sun, although gloom was more accurate.

The drive from the east side of the state to the coast was long– but I arrived there mid-afternoon. The sun was shinning and it was warm. There was hardly a cloud in sight. But what I couldn’t seem to get over was, never had a place been less disappointing to me than this one. 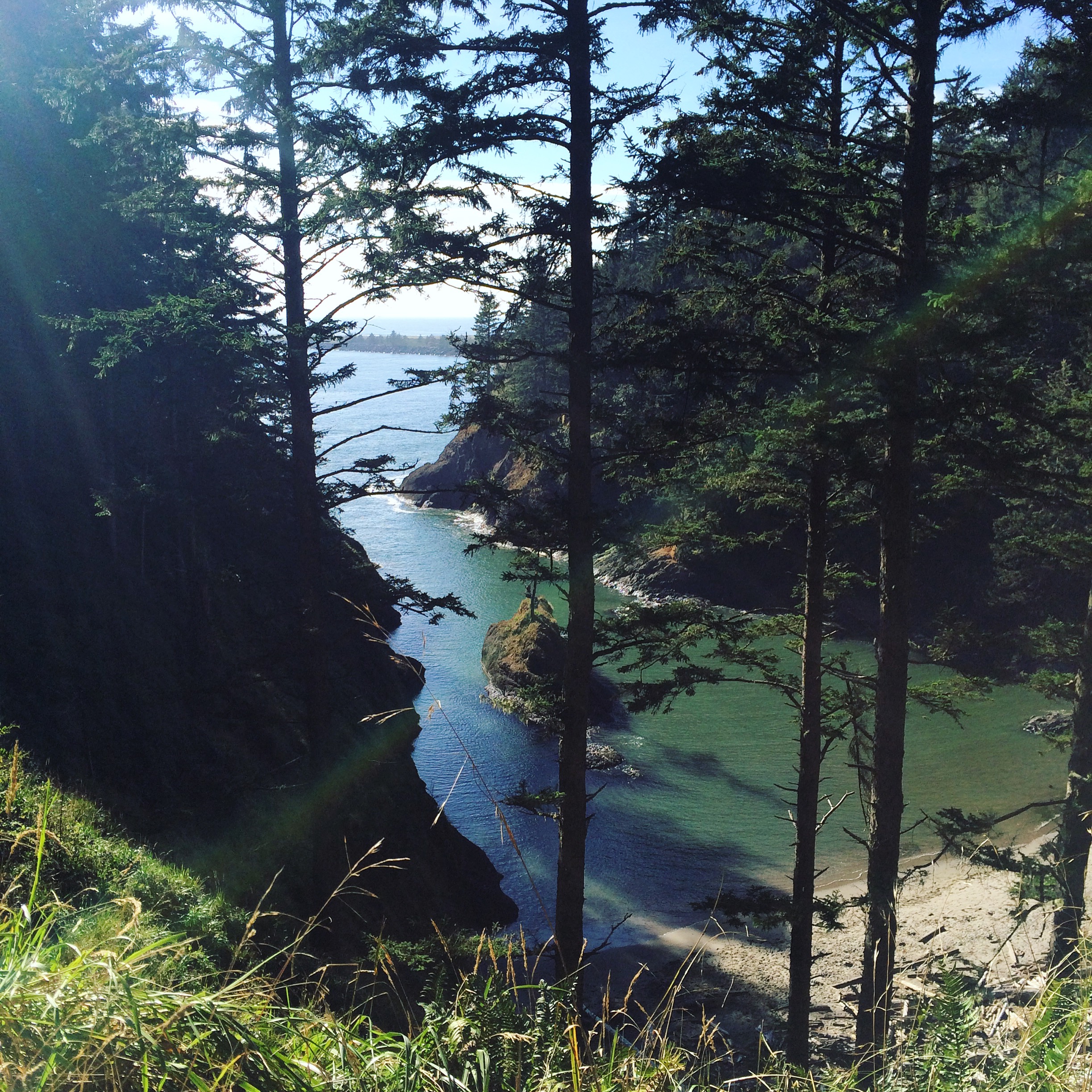 There was a place I had seen pictures of, but was not sure how to find, and my google map was not functioning well at all. So, not having a map, I was unsure if I would be able to locate it. Determined, however, I kept hiking, and walking, silently praying that I would be able to find the place. About the time I was sure this task would fail, I came upon a steep side trail leading down to the beach. There at the bottom of the trail, was the cove I was looking for. I had not realized it before I got there, but I later discovered that this cove is known as Dead Man’s Cove.

Life sometimes brings strange little gifts, but few have seemed more rightfully fitting than sitting there in Dead Man’s Cove, at Cape Disappointment, following the month I had experienced. But stranger still, I wasn’t sitting in the gloom or the rain; I was sitting there in the light. 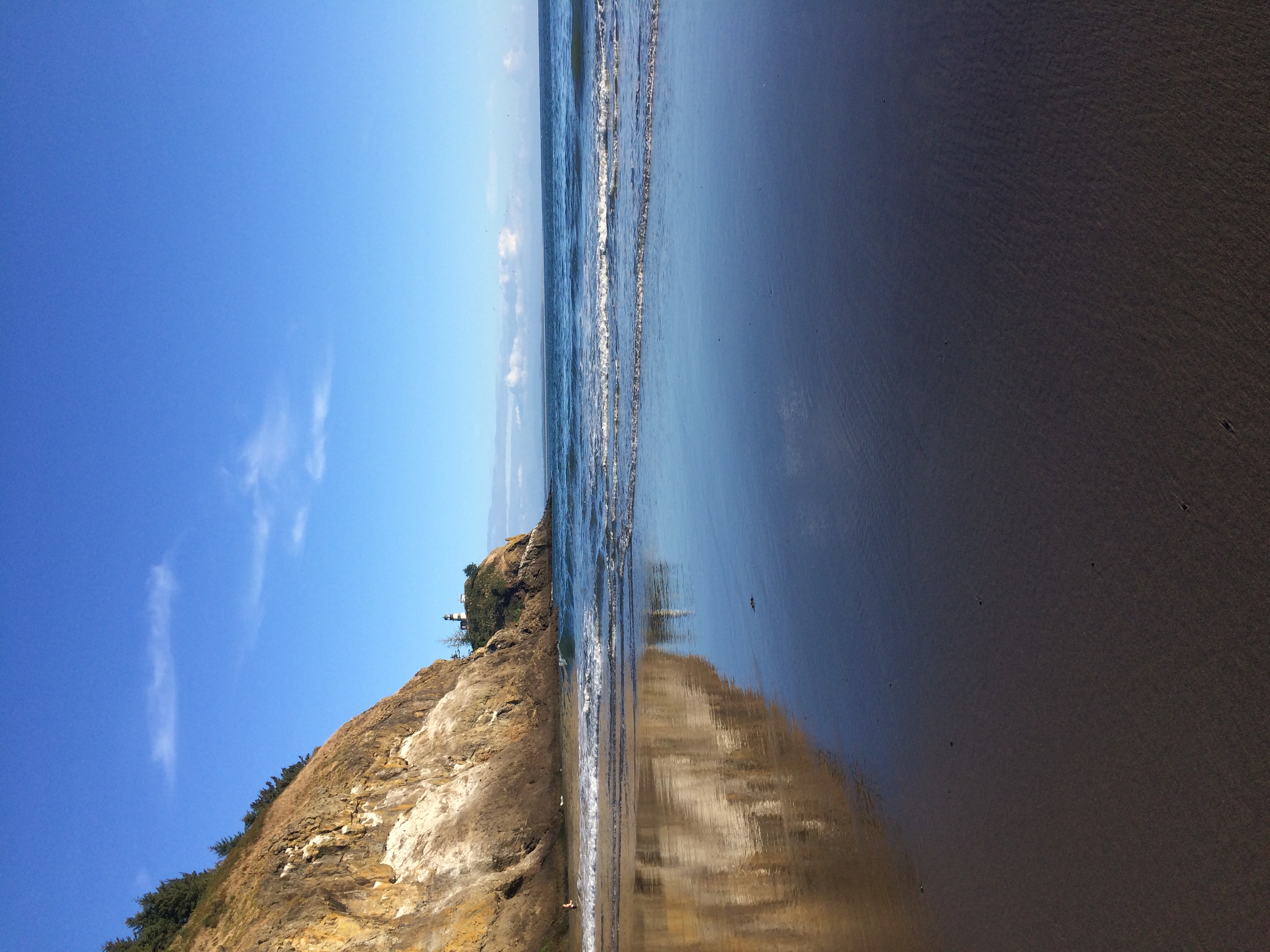 I recently finished reading Unexpected by Christine Caine, in which she says “We’ve all been there, tempted to pull back and hide when we were wounded, disappointed, or disillusioned. When we faced failure or endured another heartache. When we suffered a loss that was more than we felt we could bear. When we made promises to ourselves that we’d never let such pain happen to us again. But we can’t keep those kinds of promises. Not if we want to step into all of God’s promises. Not if we want to live with all the passion he placed inside of us.”

So many times seasons of death and loss leave us at a symbolic Cape Disappointment … expecting nothing but gloom and rain, because the forecast told us that’s all we’ll find. We arrive there without a map or GPS and nothing left but our faith and a prayer. We could give up, we could go home– and I admit there has been more than one moment in the last year where I’ve wanted to do just that, or what Caine refers to as those promises of self-protection and preservation. Yet, I can’t help but hope that if we just keep walking, and we just keep moving, we will find the sun again, even when we’re sitting at a tomb of buried hopes, on the shores of dead man’s cove. 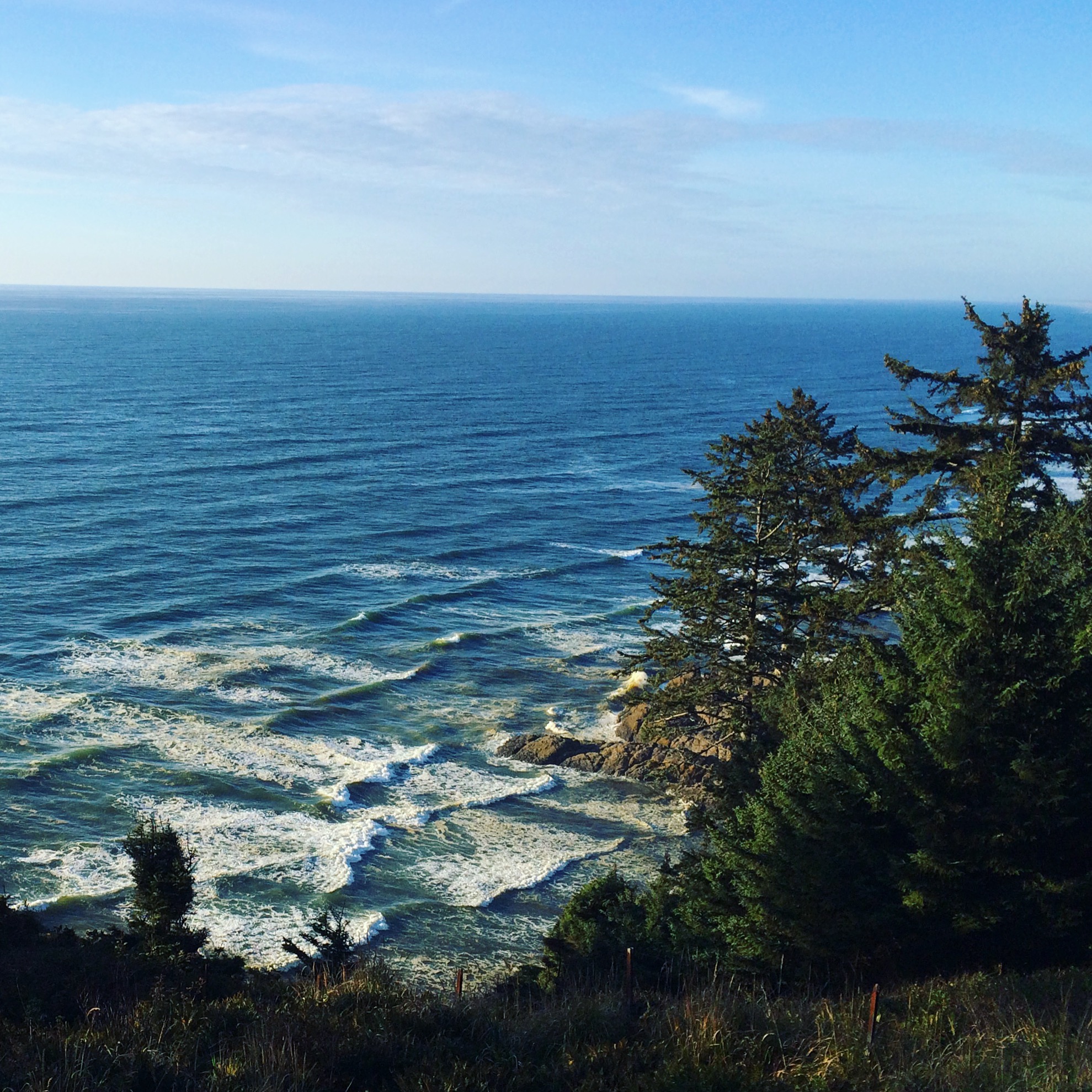 And that is exactly Caine’s encouragement throughout her book; that we should live with the expectation of the unexpected, not giving into the fear of pulling away when we are disappointed, but that we should continue to live courageously and fearlessly even in that place of uncertainty.

Even when we are Disappointed, if we press forward in faith, we can see the deepest losses transformed into beauty.

And of course that kind of faith and courage is hard. Disappointment and disillusionment are hard to grapple with. I love Jonathan Merritt’s conversation about the word disillusionment in his recent book Learning to Speak God from Scratch as he notes, that disillusionment is what happens when an illusion breaks. I think this is what I’ve been struggling through the last year — because there was a broken illusion about my life. I had written a particular narrative about how my days would go, and I woke up to find that they would not go that way. That was the loss of an illusion.  And learning to walk between the place of disappointment, and unconditional hope when our illusions have been shattered is hard work. Hoping is hard work. Some days the hope wins, some days I’m ready for the unexpected. Some days I make it. Some days, I admit, I struggle to find my footing. 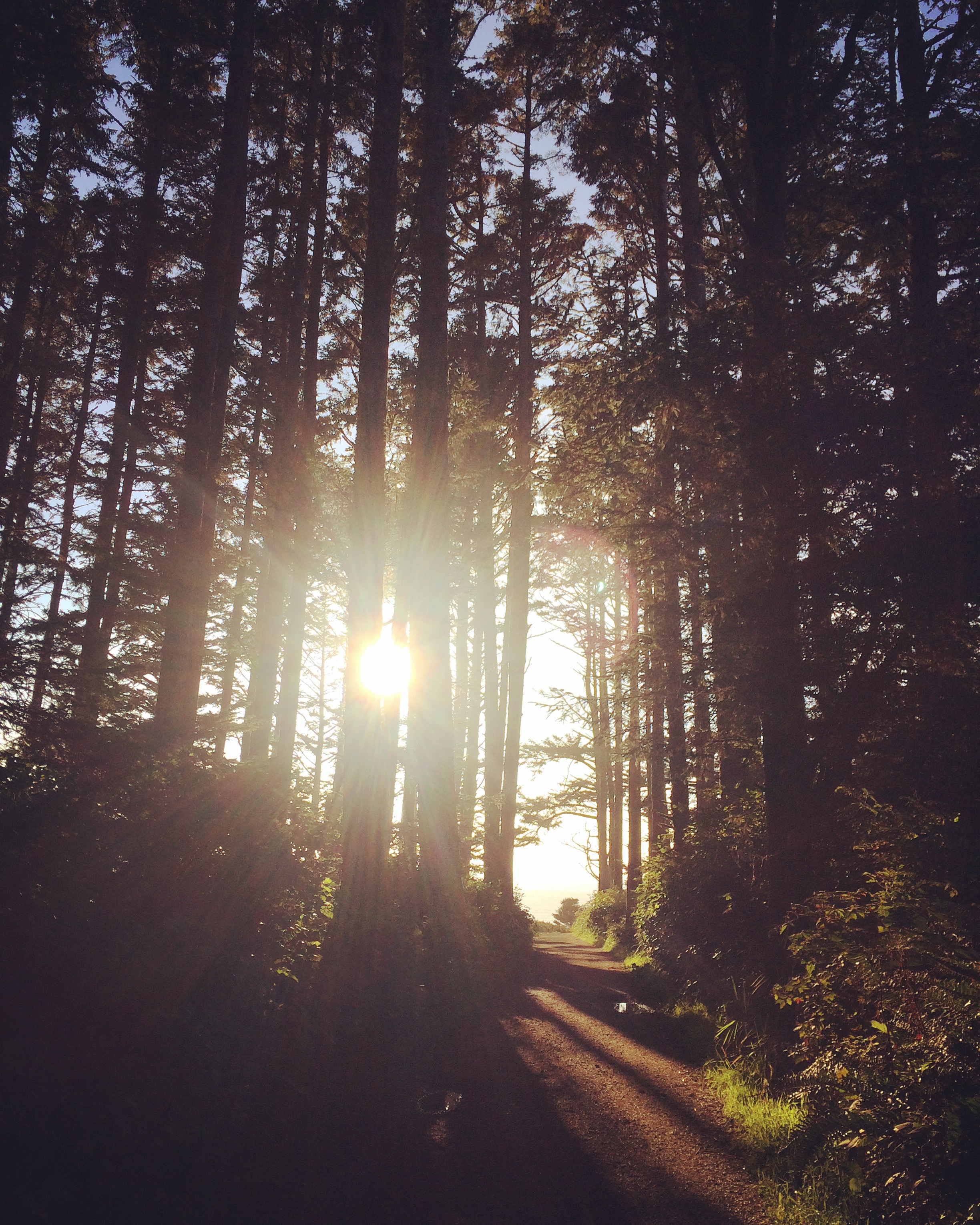 The blessing of this trip to Dead Man’s Cove last year was, despite the fact that it was as hard as it had ever been to find possibility, the sun shining around me on those sparkling waters filled me with a surge of reassurance.

It reminded me that even on the days I do not feel like it, hope can still surprise me.

And yes, my hopes may have to change; I may have to let illusions die, and I may have to let entire narratives about my self (that I thought were true) fall away. Hoping, in of itself, may always be wise, but that does not mean what we hope for is always right. I admit, I have often been found hoping for things that could probably set me up for disappointment. Yet, while I honestly went to this place to bury my hopes, because I thought hope itself had died, what I found instead was a place where I could plant all my hopes, and surrender them once more to a larger vision. 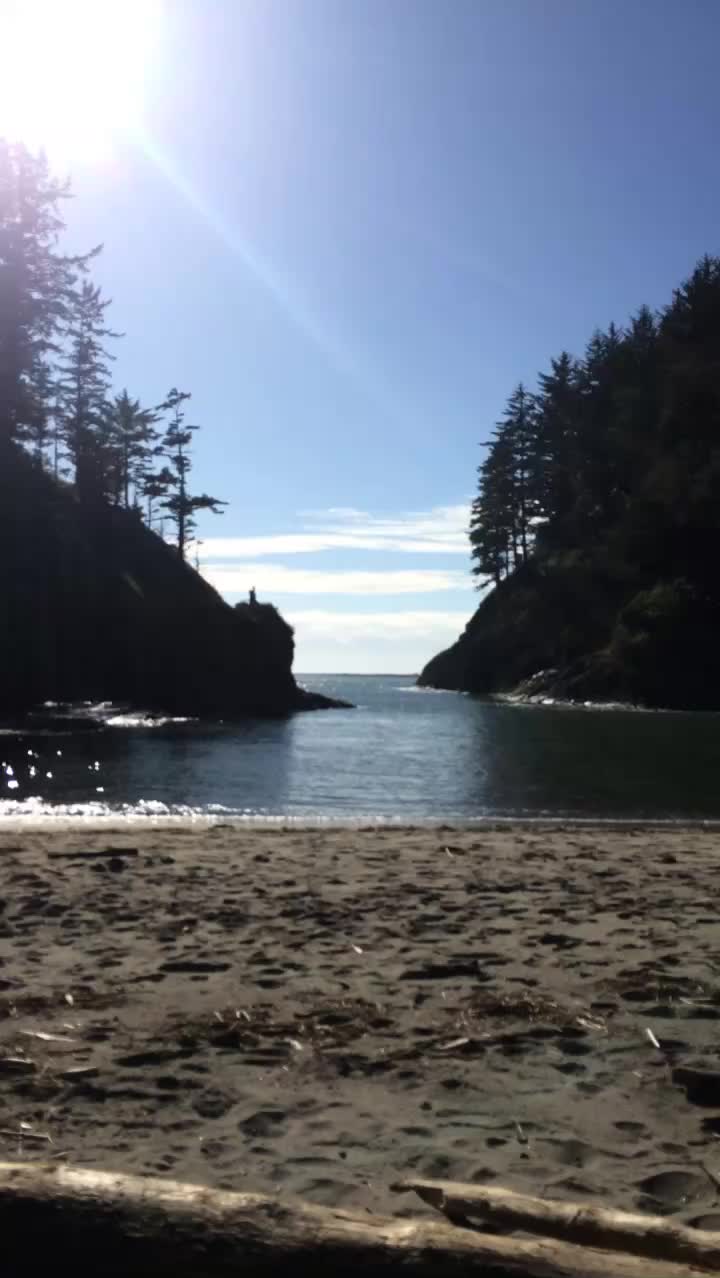 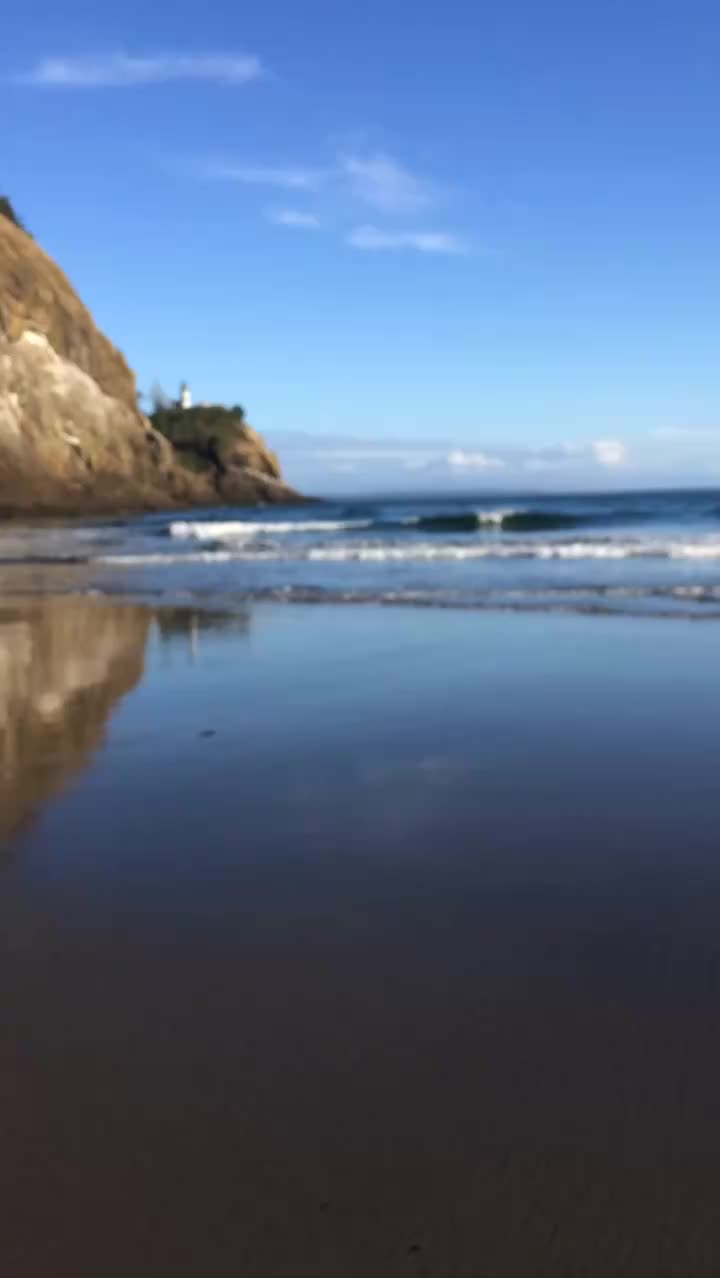 May September yet surprise you with reminders of hope, wherever you look.