Greetings Octoberians! (Is that a word? My brief surfing through google indicates that it might be, but also seems to indicate that it refers to either a.) people born in October or b.) people graduating in October. It’s unclear. Nonetheless, I am evoking the word simply to indicate ‘those of us alive and walking through October, together, right now.’ So… if you’re reading this chronologically… that means you! Well done. Or also, I suppose people in future Octobers…  who are reading this in October… I digress.)

Historically, October is one of my favorite months. For starters, nature decks my favorite color palette, I love the crisp weather, I enjoy the haunting days, and I like the food. Furthermore, there’s the anticipation of all the glorious autumn/winter holidays ahead. And as it turns out, I tend to love anticipating the things I love, almost more than I love the things themselves. Octobers are just the best.

October accolades aside, forewarning…  if you couldn’t work it out from the title… this is going to be a long babble about me hiking. Prepare, if you’re into that, or abort as you see fit. But also, there are some pretty pictures so even if you’re not into hiking hopefully it will still bring you joy… and you can just skim through the following to see pretty things. Farewell.

For the rest of you, who are still here, starting back in May of this year I decided that I wanted to do a 52 Hike Challenge. I heard about it on Instagram, I believe, and it sounded like it would be just the kind of thing I was into. I like having projects that I’m working on, and this one was particularly appealing. Essentially the goal, as stated on their website, is:

THE 52 HIKE CHALLENGE IS A GLOBAL MOVEMENT INSPIRING YOU TO TAKE A PERSONAL JOURNEY TO DISCOVER THE PHYSICAL, MENTAL, AND SPIRITUAL BENEFITS GAINED THROUGH HIKING ONCE A WEEK FOR AN ENTIRE YEAR. THOUSANDS OF PEOPLE ALL AROUND THE WORLD ARE TAKING THE CHALLENGE TO HELP CHANGE THEIR LIVES IN A POSITIVE WAY, ONE STEP AT A TIME.

This isn’t a massive stretch for me in general because I already love being outside and hiking. As I’ve already detailed, last year was the summer of the state parks in which I set out to see as many interesting State Parks as I could over the course of the summer. Due mostly to school and money, this meant that I’d drive somewhere in the state once or twice a month. So not quite every week, but it certainly kept me exploring. But this project instantly struck my heart as even more appealing due to what I saw in this clip.

For me, getting out in the earth has always been the place where I have been able to knit my spirit back together, and find my way through transitions. I knew even before I started, this summer would mark another massive life transition for me, as I graduated from my Masters degree program and entered into the next chapter of my life. But I also knew that my internal landscape has been changing a lot over the last few years, as hopes and dreams have shifted around, and I know of no place to more assuredly find my footing (spiritually, physically, and emotionally) than on the trial.

In reality, the commitment is mostly to keep myself motivated to go do the work particularly on the weeks when I don’t feel like it.

Originally, I thought I would save this post till I was finished with the project, however the project is extensive enough in it’s nature, that I think it might be better for me if I made some ‘as I go’ updates.

As of last weekend I finished my 13th hike. That means I’m a quarter of the way.

So, without further ado, here are the first 13, and some of the things I learned on the way. 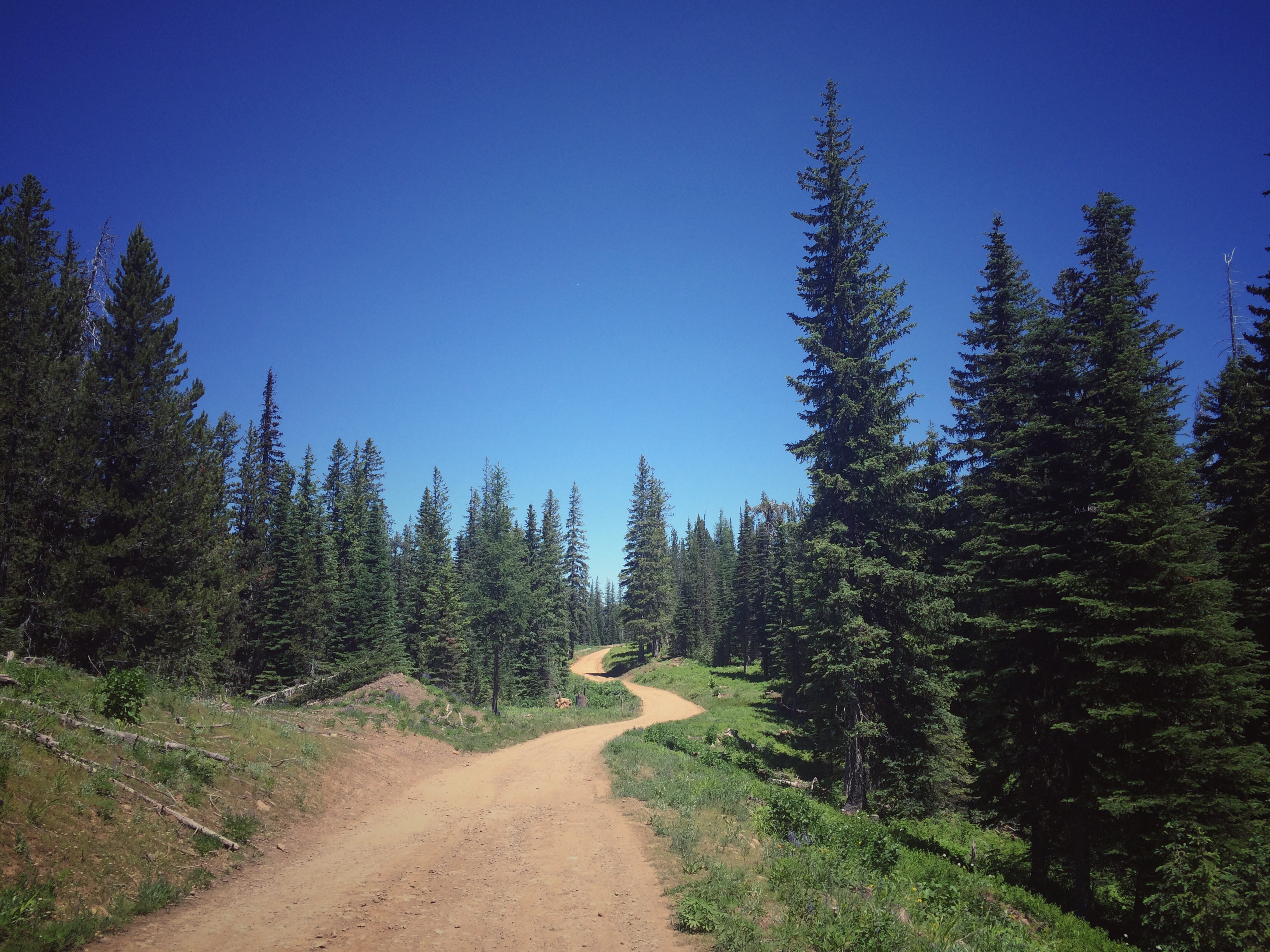 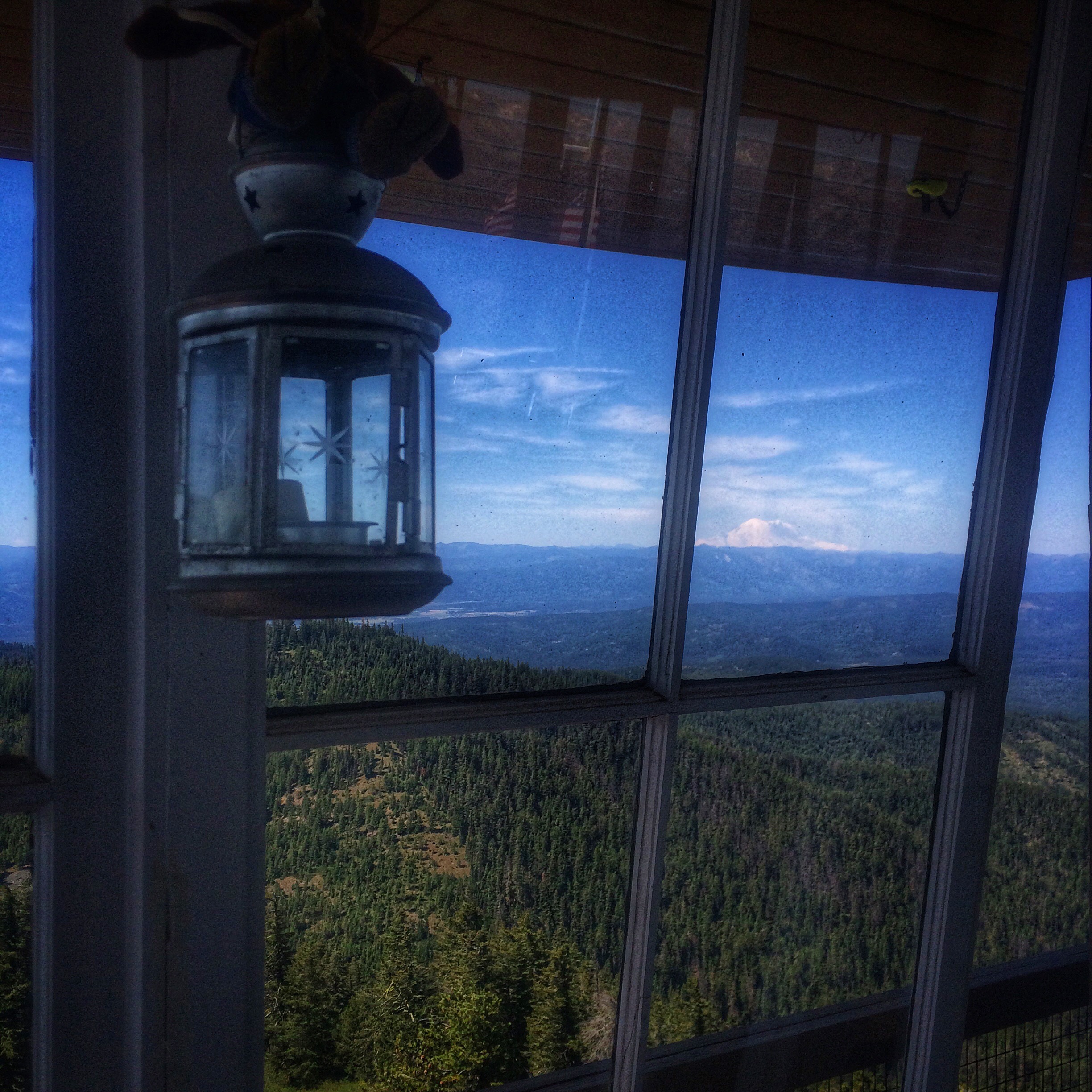 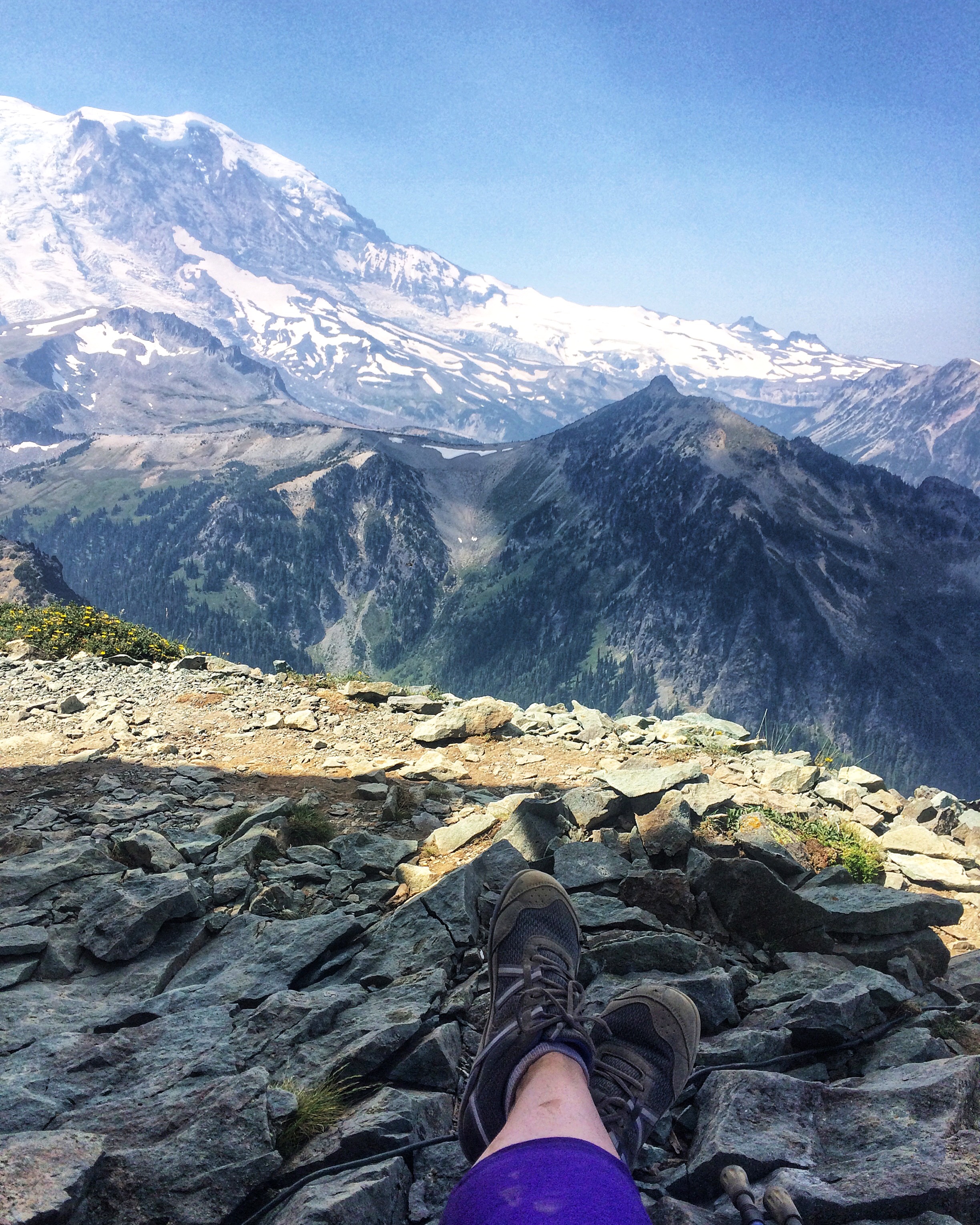 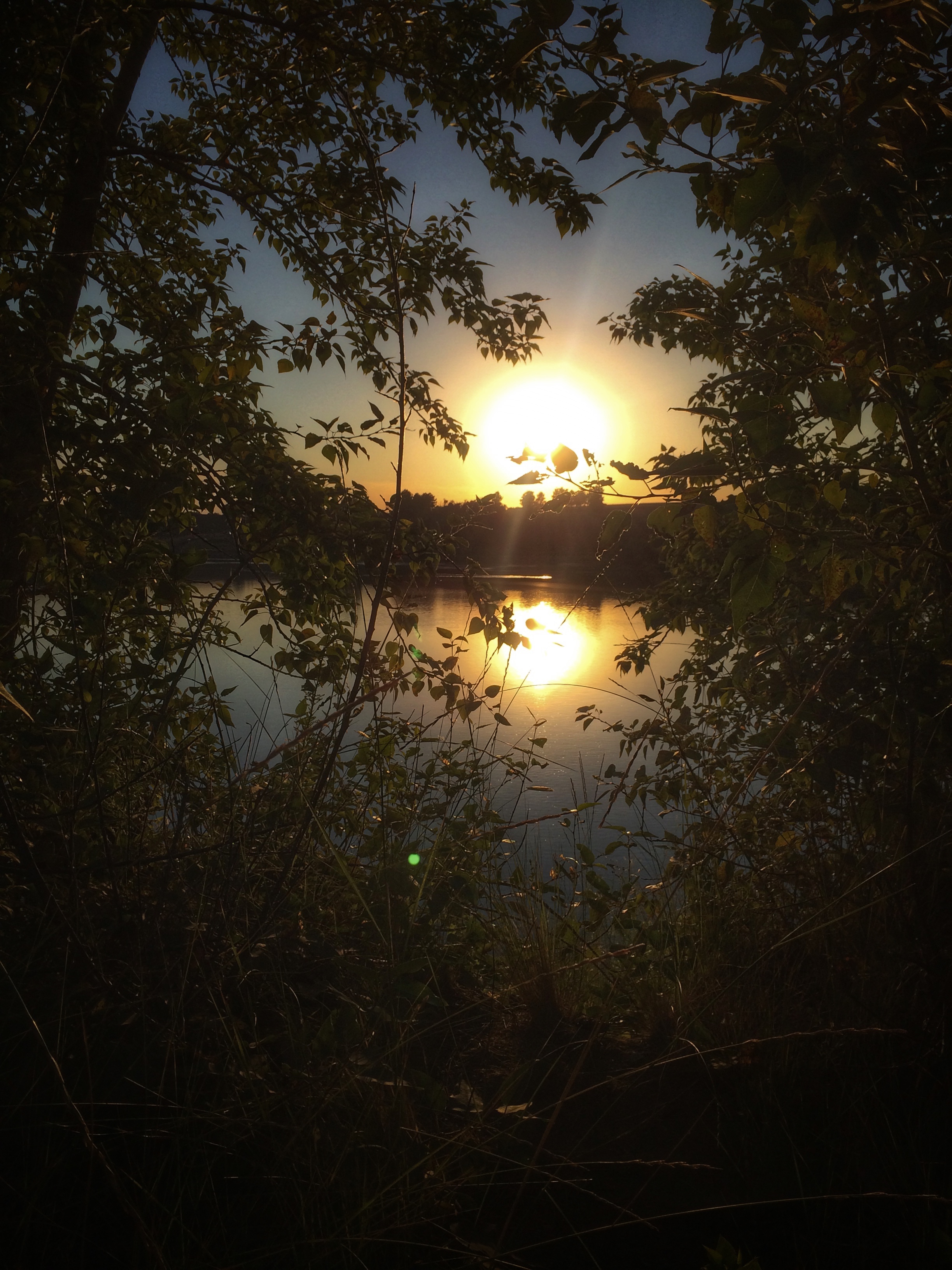 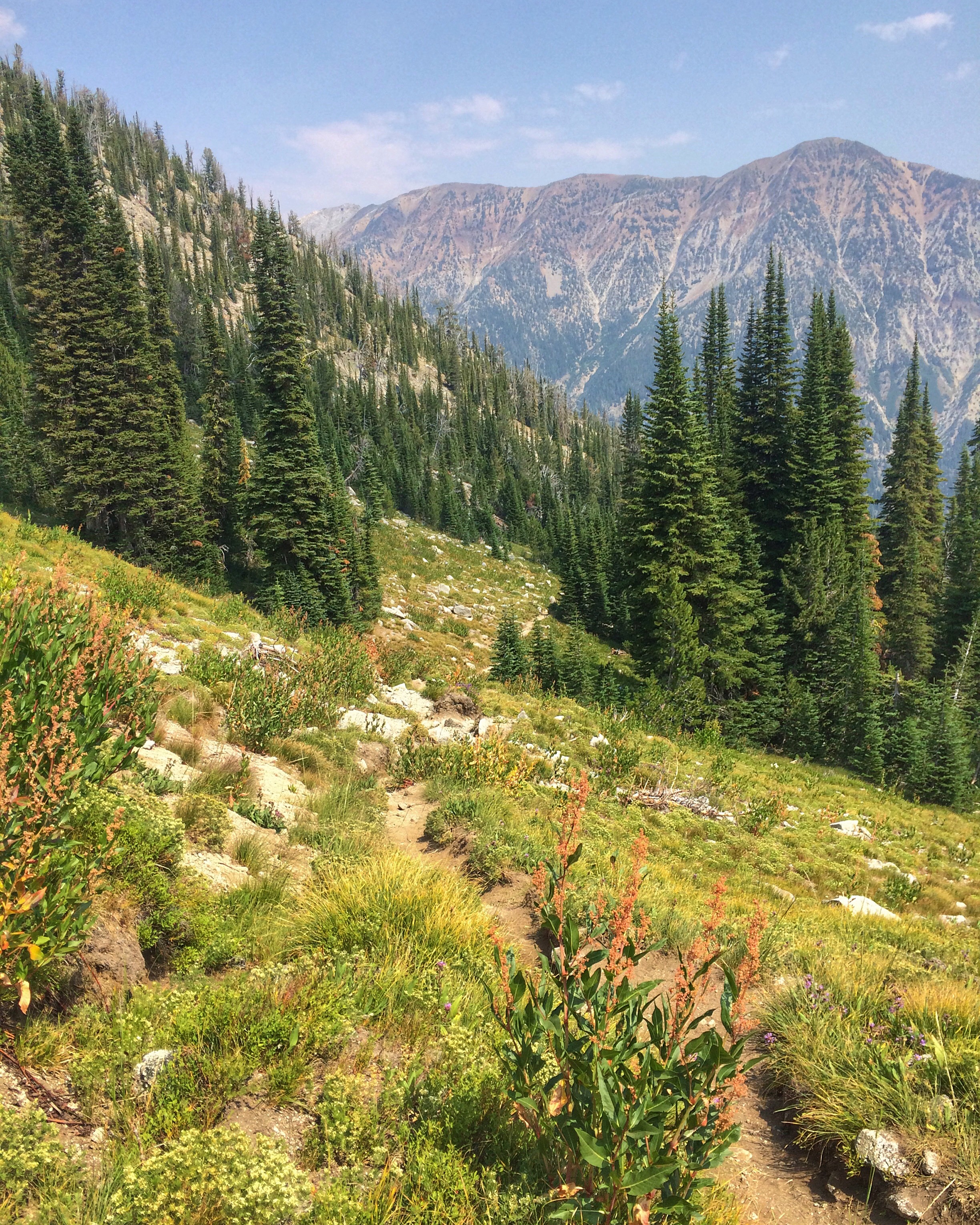 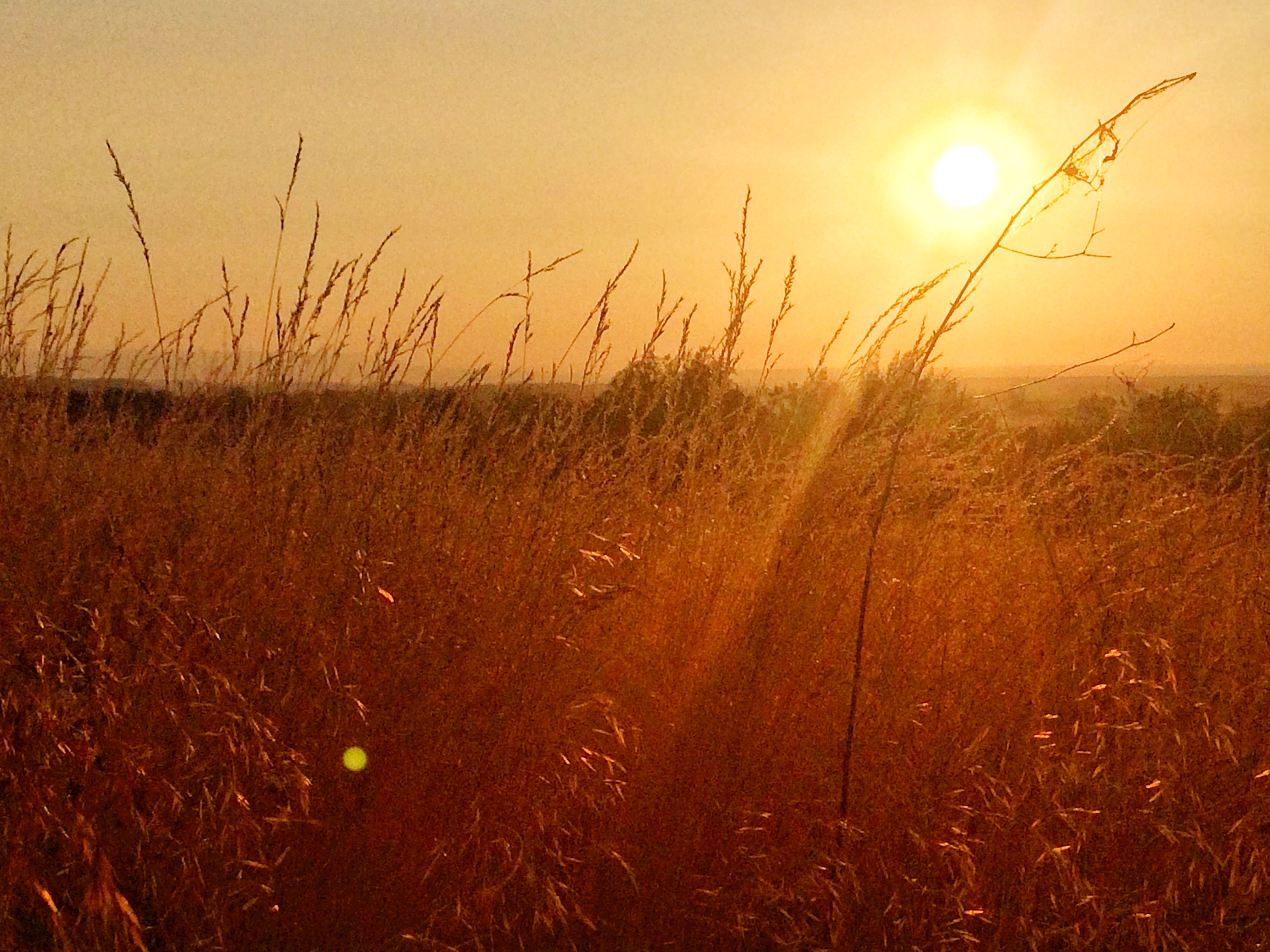 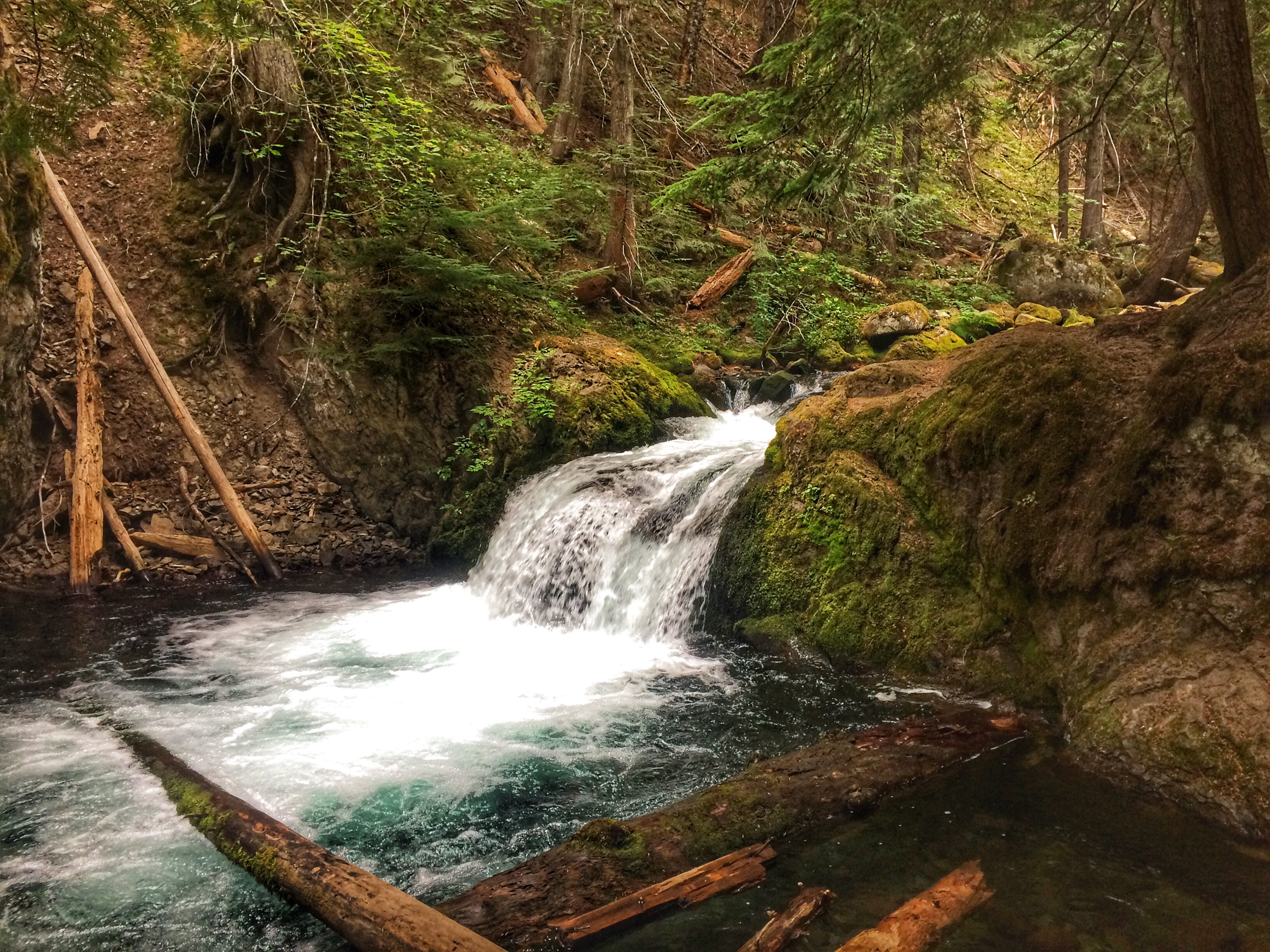 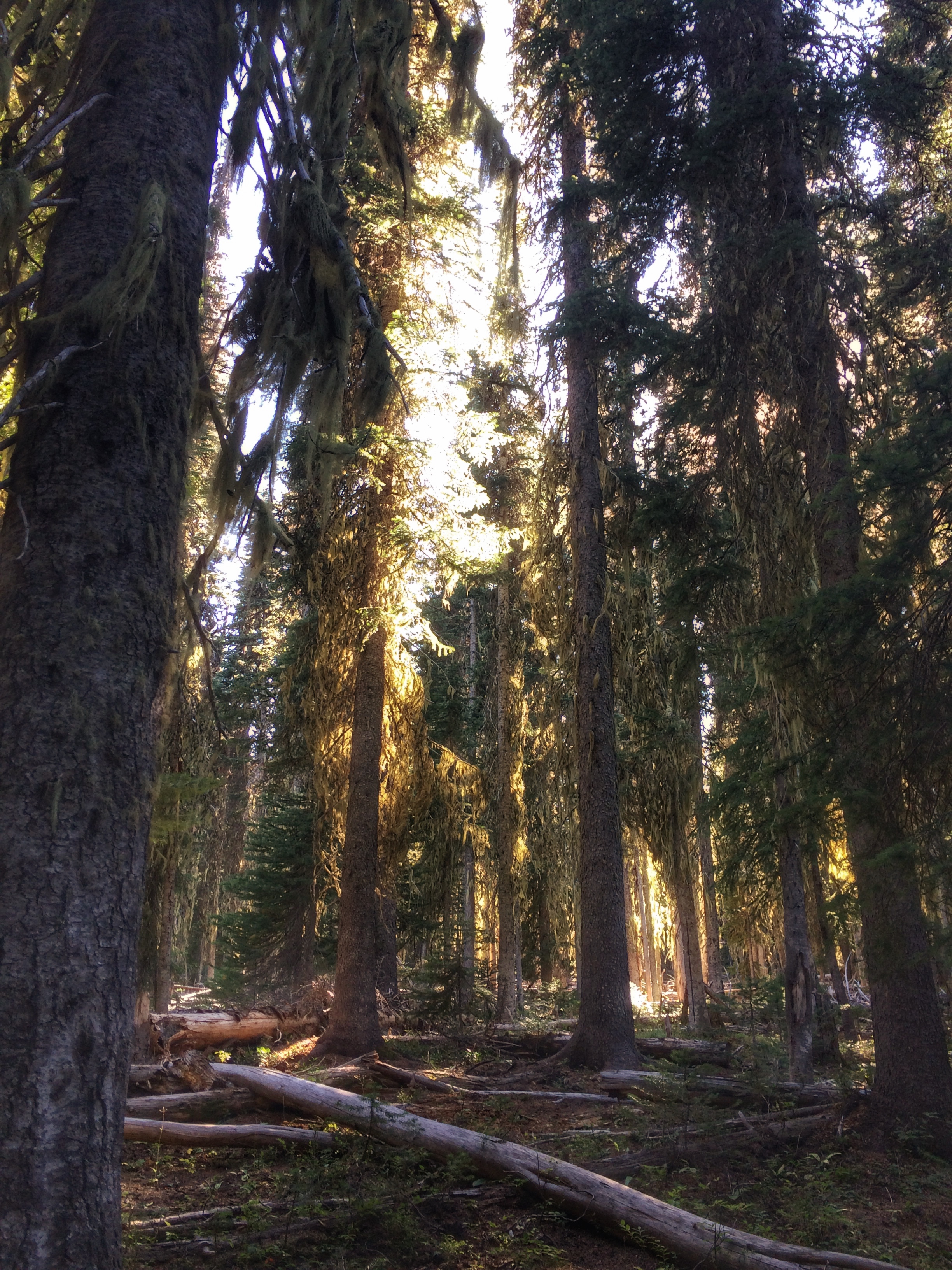 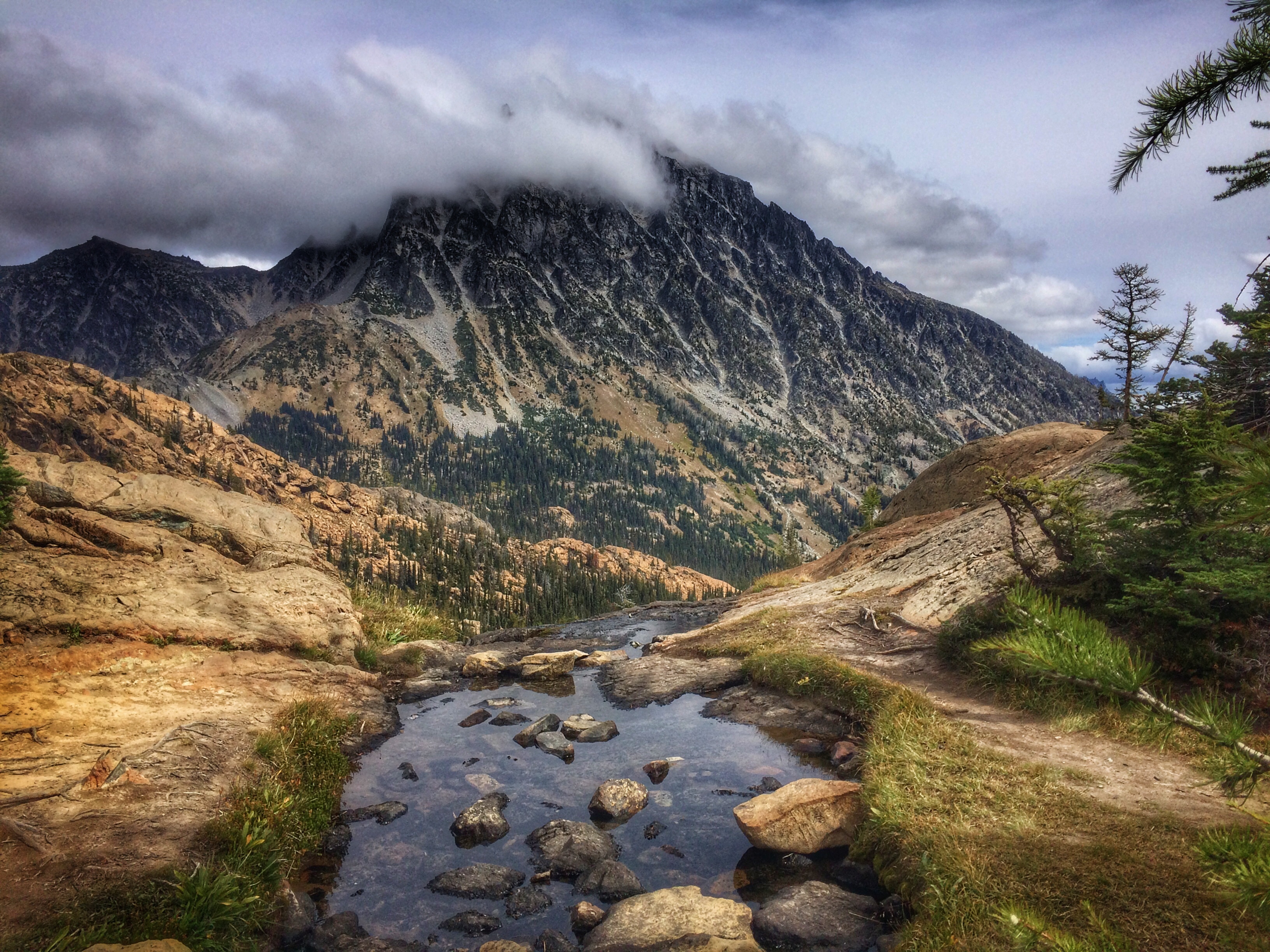 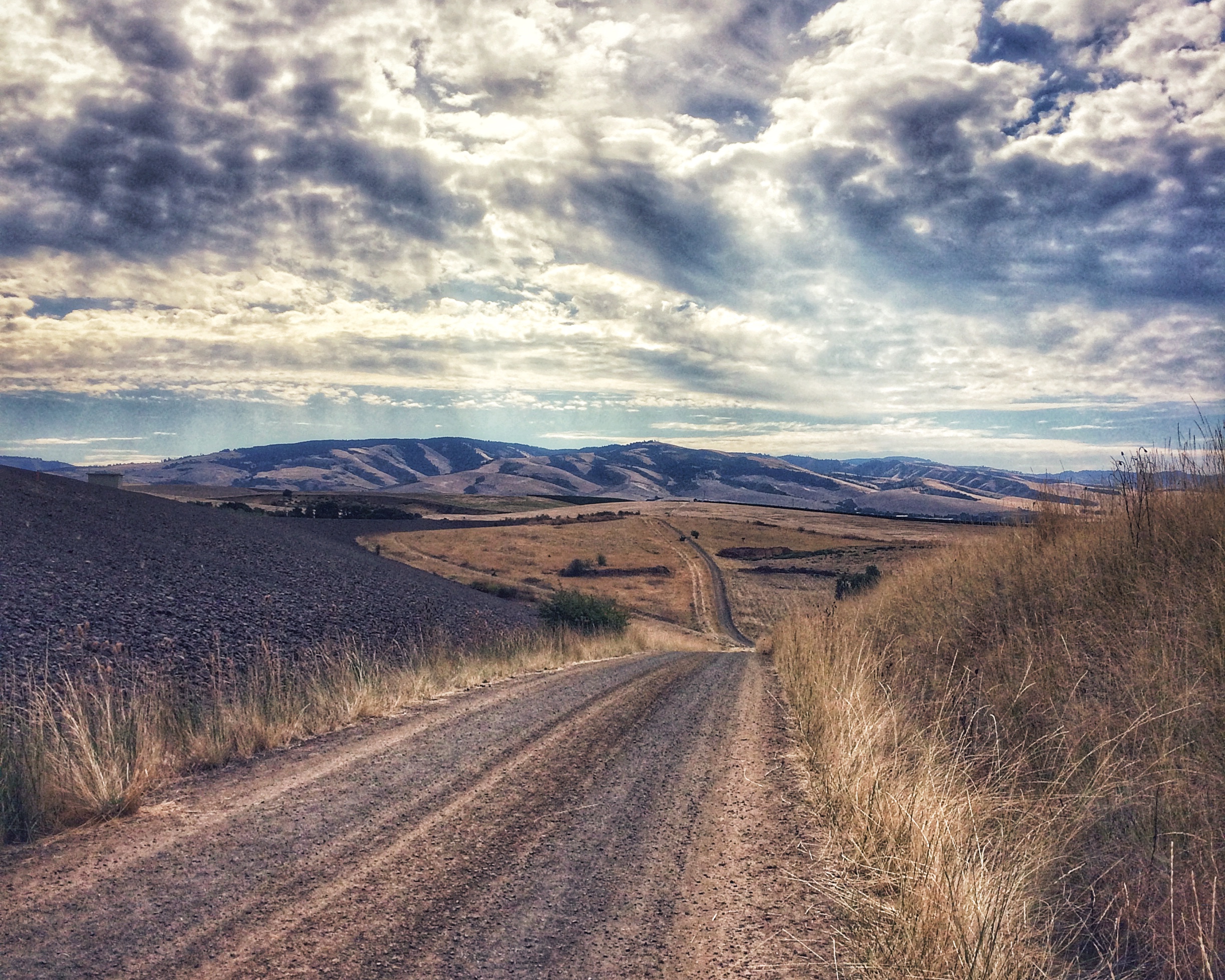 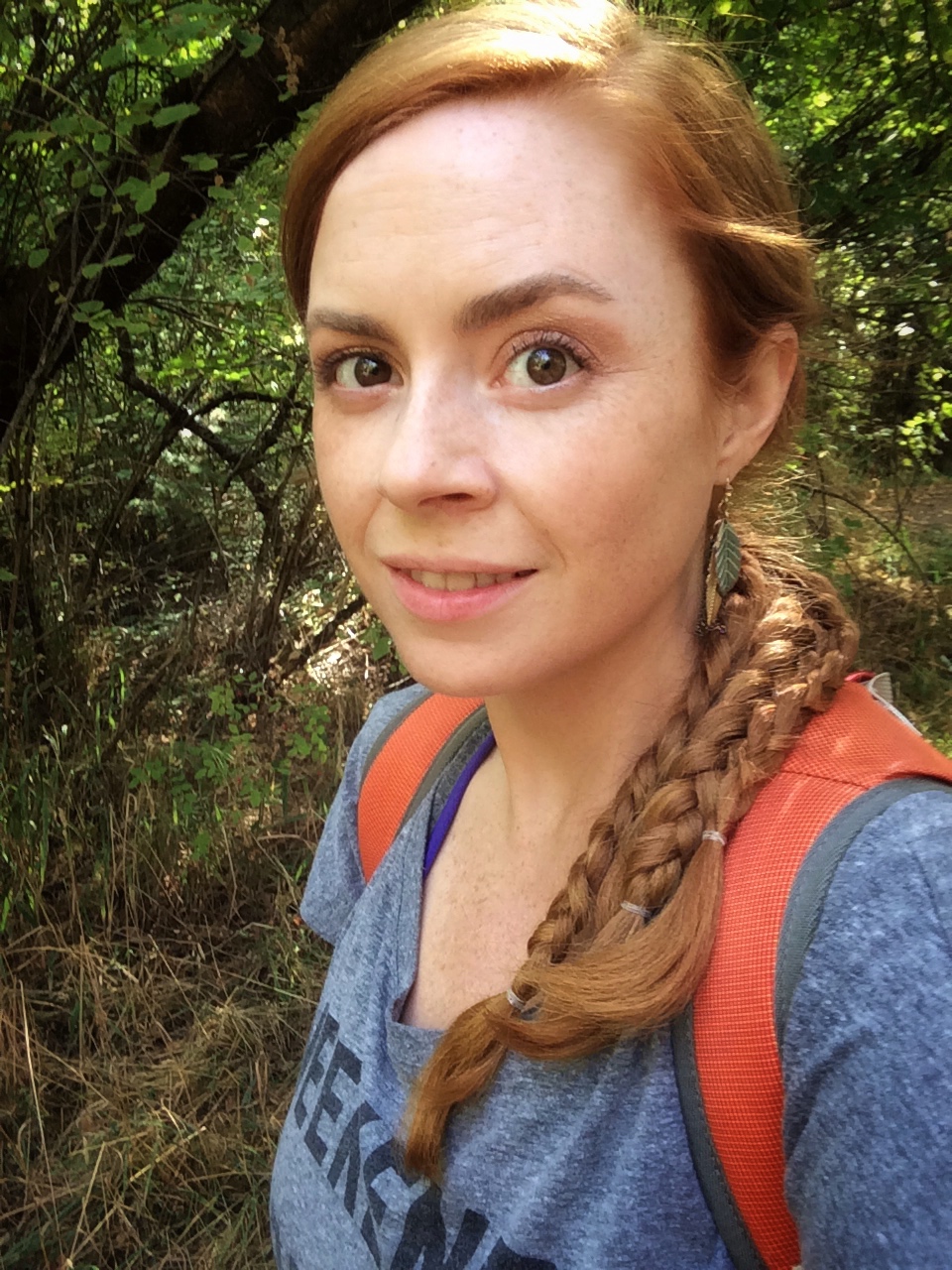 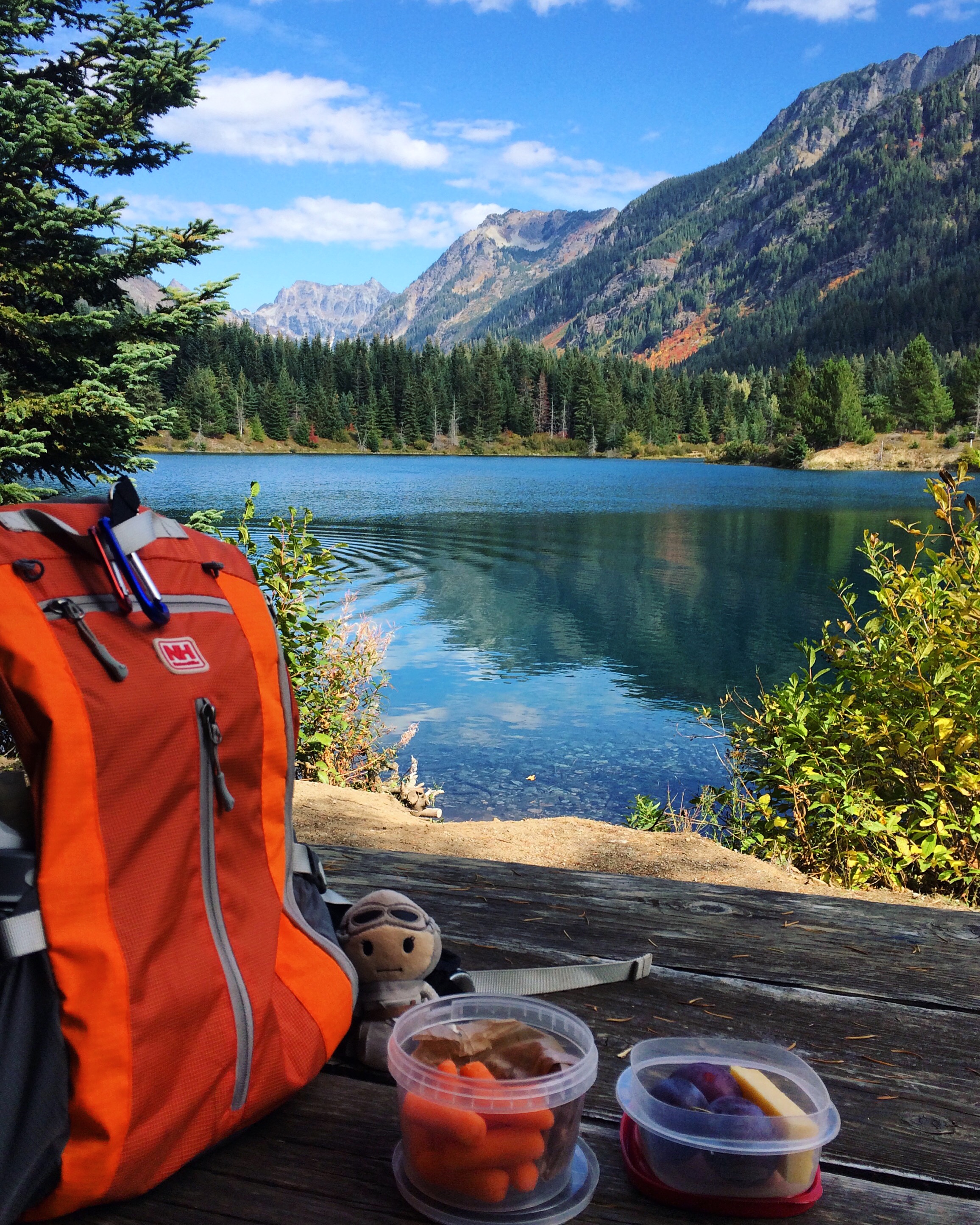 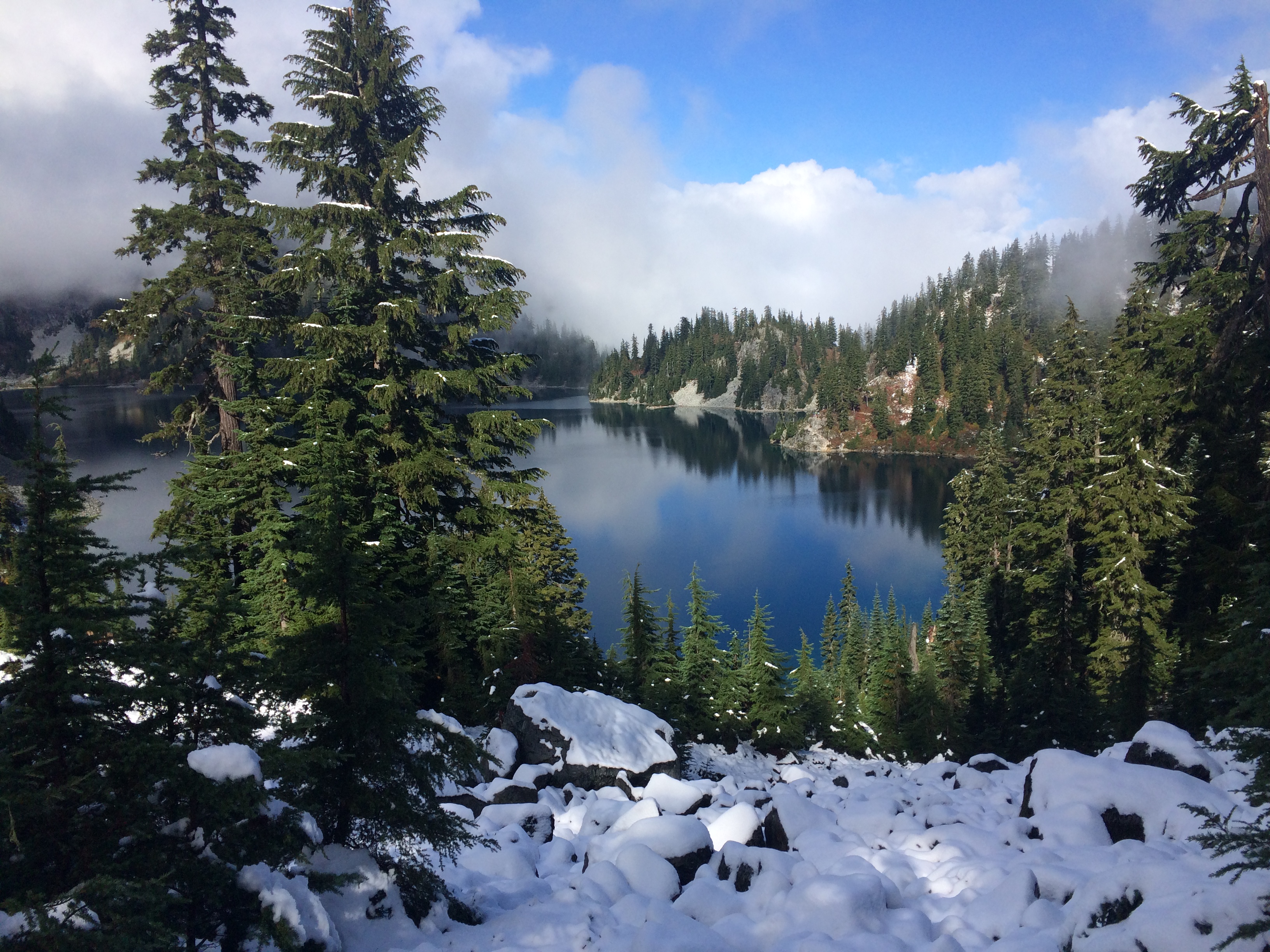 The best thing about the project so far: The best thing about this so far is that I’m being challenged to hike every week and even though I’m going back to regular hiking places, I’m also trying to find as many new hikes as I can. The constant new discovery is fantastic, and has challenged me to up my game when it comes to hiking, planning, and preparing for these trips.

The hardest thing about the project so far: Driving to the hikes I want to hike to. And getting up early enough to make it to the trail. I’ve had several 4 am departures… and driving four hours after a long hike is exhausting. Obviously I don’t have to do that, but it’s been fun to see new hikes… so I probably will keep doing it as much as I can.

What I’m learning about myself: A lot of the joy for me is in learning to trust myself. Solo hiking can be a lot– I have to carry everything I need. I’m the sole navigator (so when I get lost? It’s just me.) I have to watch for animals. I have to watch for people. Most of the people (and animals for that matter) are generally pretty friendly. On the more trafficked hikes, outdoor folks are some of the best people you’ll meet. I frequently have really great conversations with strangers on the trail. Even if these are short, they are fulfilling, because we’re both out there sharing and enjoying the experience. There is also the joy of pushing myself on the harder hikes, for more physical limits. As a former fat girl, I learned very early how to not trust my body. In many ways I have struggled to move past that. Solo Hiking pushes me to physically find my limits — sometimes this means I have to listen to my body and know the difference between pushing it to the point where I need to pull back, versus pushing it to the point when I need to just push through. There are times when I have to listen to my fears, and realize that fear is a good thing… and trust my instincts. But also, sometimes fear is just fear, and I need to simply pull up my big-girl panties and push past it. I think if anything is clear from the above, there are a lot of failure reports — and as frustrating as it can be, being wrong sometimes brings more growth than having success. As someone who is still learning how to trust her body, solo hiking is a huge part of that process for me. And also, as someone going through transitions that are otherwise full of the unknown, and different kinds of scary challenges, it’s nice to have this really physical way to process everything. It’s also nice to realize that sometimes the process of going, even when I’m not where I intended to be, is still beautiful and inspiring in it’s own way.

How I’m growing practically: Some of these are the hardest hikes I have taken on, as a solo hiker, and so I feel like every hike I’m learning new tips and tricks or ‘things that would be better next time’ lessons. Everything from water, to elevation limits like, the fact that my hydration needs change substantially over 6,000 ft., or that trekking poles are a godsend coming down a steep trail (or on slippery slush/snow, as I found out on my last.) And sometimes, the lesson is in the failure. Of the above hikes, I feel like about two of them really went as planned… and the rest? Lots of learning, and sometimes even disappointment. I think a huge part of this for me is learning to find the beauty and appreciation in the journey, even when it doesn’t lead me where I thought it would.

So that’s my first 13. I’m not sure how the rest of the winter will look, but I have a list of trails I’m still wanting to see. Until then, I’ll try to keep my unsolicited bladder updates to a minimum, and also… keep myself hydrated.