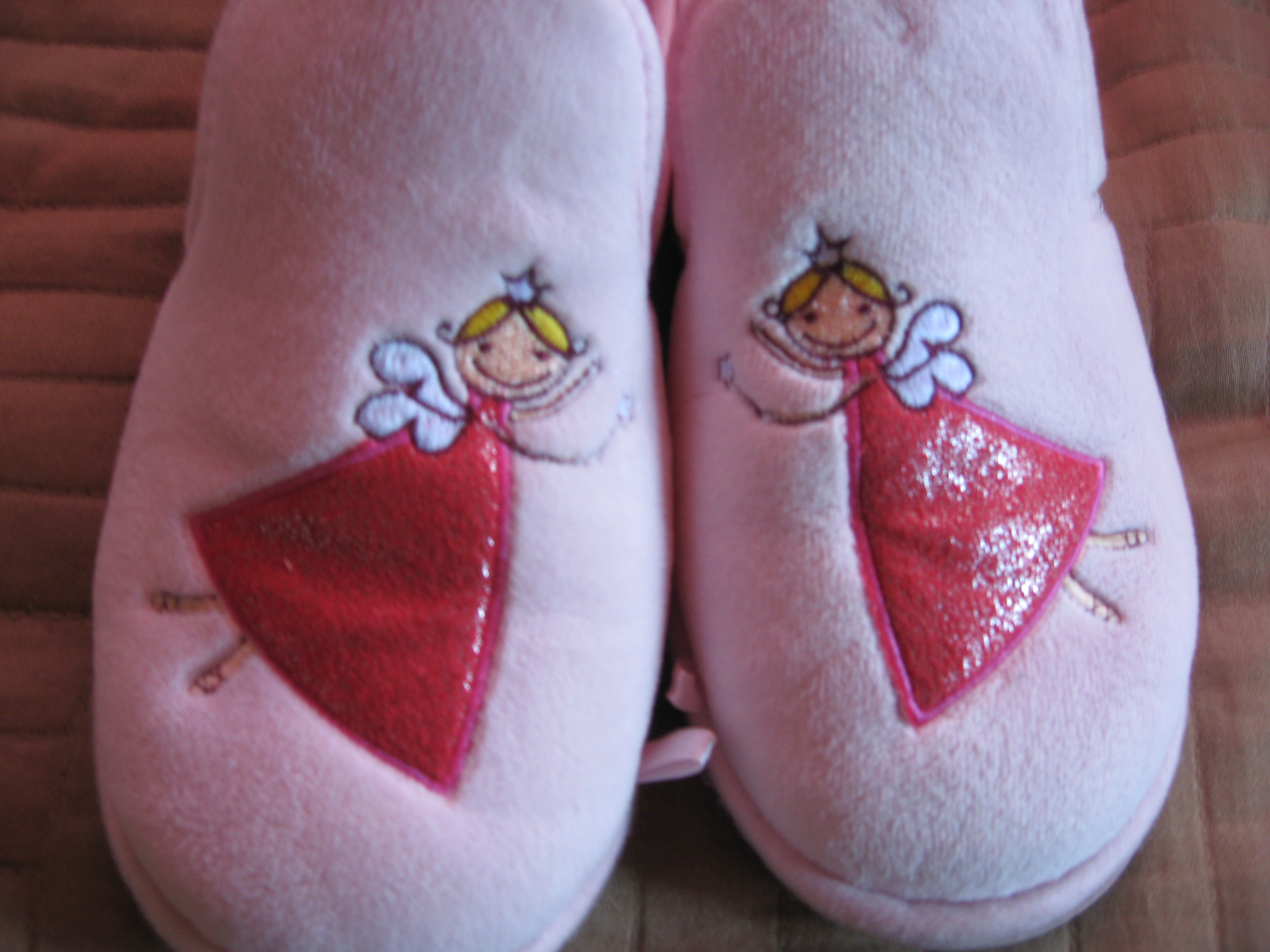 Happy March Forth! It is the day to march forth! So put on your marching shoes, and get ready for spring (as the blue sky, warm weather of the day is practically shouting this truth at me),  it’s on it’s way.  I think that March Forth should be a holiday… the day we celebrate marching forth.  It would be genius.  Only relevant to English, yes, but genius. Really…although I’m a bit partial because it’s also my birthday. *ahem* Anyway, on the note of marching shoes (and not birthdays) there is a sad tale, with a happy ending to be noted.

These were my muk luks.  I bought them in the fall of the year and I loved them.  I loved how they looked, how the felt, how they were fuzzy and warm and cute all at the same time.  It was love.  The best part was, they are normally in the $40 range, but I found the less expensive Shopko version that was not $40…it was $29…and it was on sale for $12 when I bought it.  Perfection.  Affordable, fashionable, warmth and comfort. Love.  Sadly, they’ve been looking sadder and sadder for the last two weeks (I mean, who can blame them? I practically LIVE in them), but I was hoping that they would hold out until the warm weather. Then I could take on the woe of getting new slippers next winter. *sigh*

But to my horror the other day, I realized they weren’t going to make it.  My toes were going to have draft problems.  No doubt about it.  *sigh*  Soooo I was resentful, but I have a recourse slipper…a few winters ago I ended up without slippers and it was profound unhappy, so these days I like to have slippers and slipper spares.  Slippers are important.

Actually the year I had slipper drought, I received these timely miracle slippers.  They were miracle slippers, because I was in school and hadn’t had a job for a few months and had NO money for slippers (which is sad, when you don’t have slipper money…not even for cheap slippers…) But for Christmas I got these purplish slippers.  They’ve become my back up slippers because they’re a little too big…but they do what slippers should do for the most part.  I just sometimes walk out of them.

Sadly, about a day after my first Muk Luk trauma however, I discovered that my back up slippers were about to DIE.  They were on there way actually… *sigh* (yes, the picture is blurry, but that is a HOLE in the bottom of my slipper.) Panic began because once again I’m a little low on slipper money.  I went to shopko in the hopes that even though it’s SPRING they would have some MukLuks left over…they did have two pairs in XS.  My feet are small…but not micro small… also they were gray.  I’m not really a gray gal.  Two strikes against them.  I went to Walmart and found almost no slippers (apparently the end of February is signal to switch from slippers to flip-flops… FOR REALS. ……… because it’s SOOOO SUMMERY outside… and no one wears slippers in the spring or summer…no…no one.)

But just when I was about to give up hope, I found these obnoxiously pink, girl slippers on the Valentines clearance.  Yes, they’re girls (because apparently an XL girls is larger than an XS woman’s…go figure… ) Yes, they’re pink… but they DID fit, and they have some kind of odd cheery faerie on them! And…they were $2.17. Slipper crisis averted for the time being. Thank heavens.

So with that thought, I hope you too can find some boots, or shoes or shippers worthy of a march today.  And by all means, March forth! Hope the day is happy, jolly, and full of y’know, March goodness.