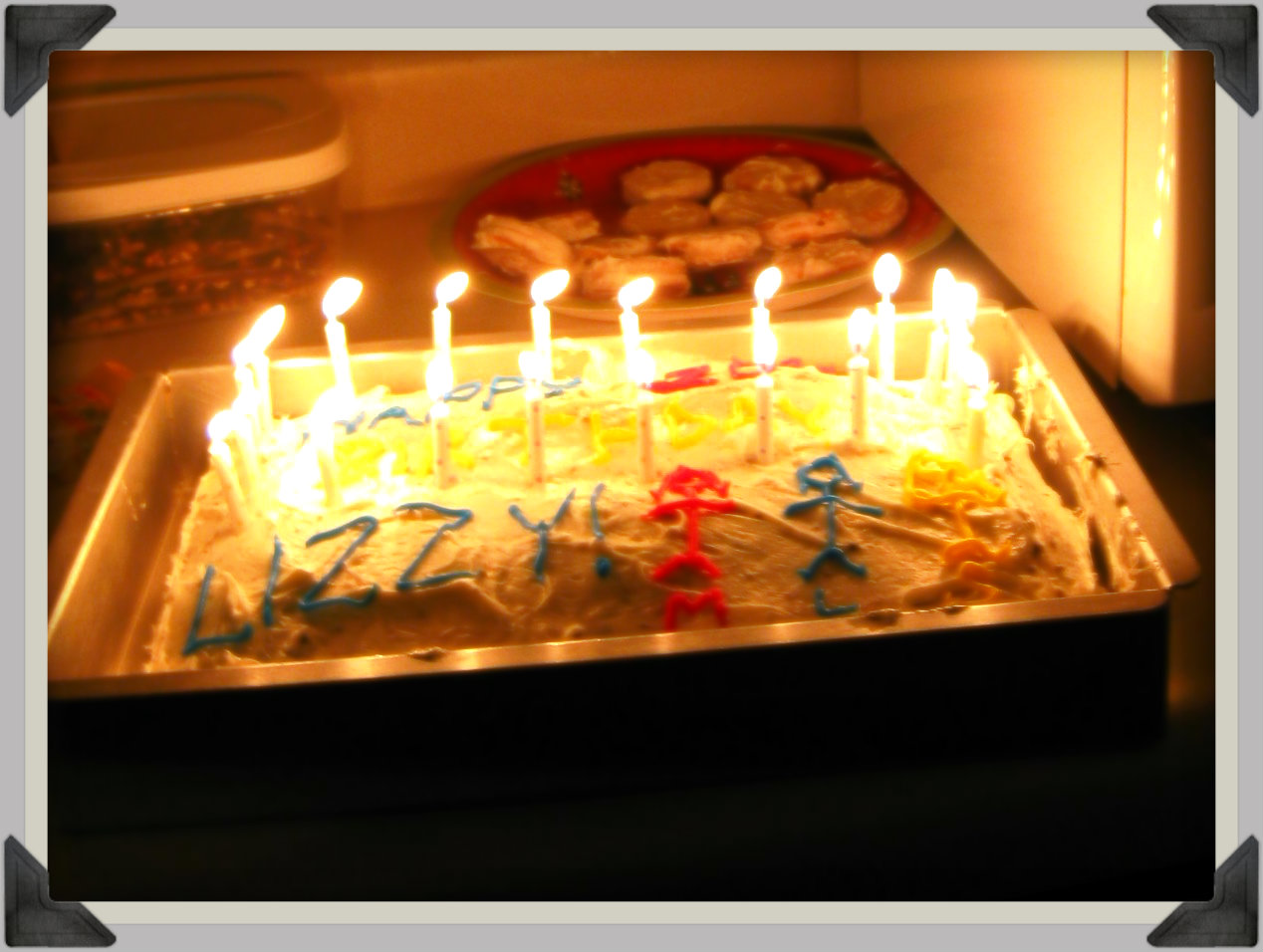 I really like the number 23.  I think it started a few years ago when I was looking at my planner and realized that over the course of a year several important things had happened on the 23rd day of the month. So I found myself starting to get excited about the 23rd day of the month.  (Yes, I know, possibly superstitious or nerdy? Ha ha. Probably.) But then I realized that I like the number 23.  Last fall I felt such love about the numeral that I wrote a poem about it.  (Ode to twenty-three? Don’t mock…I can feel you mocking.) Anyway, today seems like a good day to post this because I just made a list of 23 things about me and also because it is the twenty-third birthday of one of my dear friends.

I used to prefer even numbers

Two’s and four’s and divisible eights

But somehow odds have found their way

Deeper into my heart these days.

And even greater still I find

The numerals most appealing in mind

Say no to the symmetrical division way

But in uniquely clustered groups they stay.

I find these numbers close to haven

And in particular twenty-three

I think it near perfection to me.