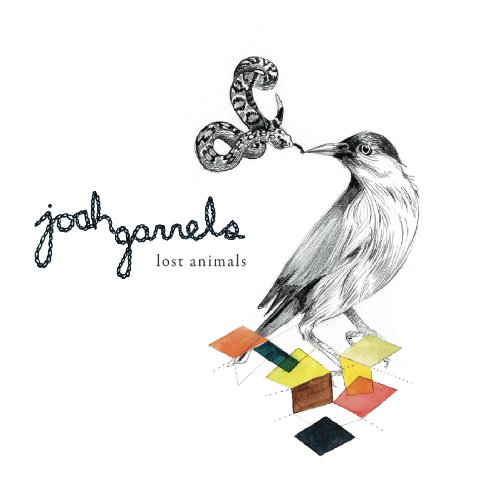 So last January I had something of a music melt down.  I was in my room, doing some random activity and listening to some of my favorite tunes.  As I was doing whatever I was doing, I found myself becoming more and more depressed and despondent, and becoming more and more melancholy.  Finally I started to notice my dip in mood, and decided to take a self-evaluation.  Why was I feeling so blah?  And then I realized, I was listening to this certain song that I connected with a certain time in my life that was not so pleasant and I was forcing myself to relive old emotions over and over.  It was this observation that led me to a  slow but steady epiphany.  My music was tethering me to my past. Now I admit, sometimes this is a nice side effect of music;  you can turn on music and have a nostalgic moment (for instance, Christmas music can do this).  And sometimes it’s nice to have music that can take you to happy times of childhood (old Disney soundtracks frequently do this for me.) But sometimes music can just tie you to old emotions that honestly would be better left alone.  And so, I made a crisp decision that enough old emotions was more than enough.  I was going to make an entirely new playlist on iTunes with ONLY music that I bought during THIS year.  I wanted to have new music, to attach my new and now feelings.  For the first few months I was a little militant about it (NO OLD MUSIC!) Thankfully, I eased up, and will still listen to some nice nostalgic tunes. However, it turned out to be really fun, and it inspired me to listen to quite a few new artist (new to me anyway) and new albums of old artist.  I actually liked it so much that I’m planning on doing the same thing for 2012.  Its rather fun though, to have a kind of musical diary of life; a place you can flip through and transport back in time just by playing a song. Anyway, not that these are new to anyone else, but here are my favorite album finds (or time-capsules?)  in 2011.

They’re all good stuff, or at least I think so.  But don’t take my word for it.  If you haven’t already, I recommend them all.