So every year I find myself experiencing the Christmas card saga.  It usually begins something like this.

Step 1: Somewhere around mid, to late, November some crazy early bird will send me the first Christmas card of the season.  Upon its arrival I will think to myself in a cheery, ambitious, internal monologue, ‘This year I should really send out some Christmas cards.’

Step 2:  This thought won’t really manifest much in the way of action until about the 10th or 11th of December.  It’s about this time that I start humoring some insane fantasy where I will hand draw all my cards, write an epic Christmas poem (possibly an individual poem for everyone I know, right?) and/or make a newsletter with all my pictures from the year, edited in alongside a well written account of my past year’s highlights and adventures. Right… sooo

Step 3: somewhere around the 14th of December I usually have a conversation with myself that goes something like this (it’s a short conversation) “Hey…self?”…. “uh…yes?” “So know how it’s only ten days until Christmas? That’s TEN. Do you get what I’m saying?” It’s at this point that I face myself in the mirror…make a very stern, slightly judgmental, face at myself, and then decide the only thing to do, if I actually want to send out cards, is to just buy a box of cards.

Step 4: So I go to the store, pick out a box and proceed to take it home and write one or two cards.  After the first two I usually then just carry the box around with me from desk, to TV room, to dining room table; all of the places where I will intend to sit down and write the cards.  (Sadly through all this I will usually only manage to actually write one or two more cards in addition to the first one or two cards I previously wrote.) And then, because my address book is rarely up to date, I’ll actually only get around to sending a few of those cards to the one or two lucky souls in my address book who doesn’t move very frequently. *sigh*

Step 5: so I’ll then stash the box of remaining cards, mostly unused, into a closet.  (Preferably in a place I won’t see very frequently, so I therefore won’t have to feel too much residual guilt re: unwritten cards.) It is in this way that I have ended up with around four boxes of now ‘vintage’ Christmas cards, stored safely away in a closet back in Missouri. Ai ai ai.

So this year I decided to break with tradition and take a slight variation in the turn of events. Don’t get me wrong, I still confidently and safely progressed through steps 1 to 3, so that around mid-December I resigned myself to buying a box of cards.  I’m glad I did though.  Usually when buying cards I make my decisions based upon cards with cats or cards with glitter (there were several boxes of cards that were VERY tempting that definitely involved glitter.  Don’t judge…glitter is cool.) However, this year I actually found a non-cat/glitter card that really spoke to me.  In fact it said what this year needed to hear, and what I hope will be something of my motto or even New year’s resolution for the coming year.  I spotted them in Barns and Nobel, nestled on a shelf of heaping piles of cards, in a small box (as cards do come.)  They were cheery red cards with bold white letters, taking a twist of the well-known English saying; Keep Calm and be Merry.  Ok, it maybe seems a little cheesy to be a ‘New Year’s Resolution’ (which by the way, I  actually usually maintain that New Year’s Resolutions are in general a little cheesy…but I digress.) Interestingly enough it reminded me very much of a talk I recently listened to by the teacher, Joyce Meyer.  She was talking about two pieces of advice Jesus gave before packing up for Heaven.  The first he says in John 14:27 Do not let your hearts be troubled, neither let them be afraid. [Stop allowing yourselves to be agitated and disturbed; and do not permit yourselves to be fearful and intimidated and cowardly and unsettled.] In other words…CALM DOWN. Or maybe, better yet keep your calm before you ever lose it.  Stop being afraid, agitated and disturbed, intimidated, cowardly and unsettled. Keep Calm. The second part is in John 16:33 In the world you have tribulation and trials and distress and frustration; but be of good cheer [take courage; be confident, certain, undaunted]! For I have overcome the world. [I have deprived it of power to harm you and have conquered it for you.] In other words…Cheer up! Or as my card says, with more holiday flare, be merry!

And so I picked out my card because 1.) I really do like the English, but more importantly 2.) it reminds me of two of the most important pieces of advice I have to give myself for the coming new year: Keep calm and be merry.  Yes, in this world there will be troubles, trials, distress and definitely frustrations. (Hilariously in a side note, half way through writing this my computer crashed and only saved half of what I’d written. Calm wasn’t the first four letter word that came to mind and nor was merry the first five letter emotion.) And so I say, with the earnestness of one who has had opportunity to practice this, keep calm. There is peace to be found. Oh and cheer up—be merry! All the frustrating ways of the world are overcome.  These are two resolutions of spirit worth making. And by the way, although I haven’t entirely finished my box of cards, I have sent out an unprecedented three-quarters of the box.  It looks like this box of cards won’t be shoved in a closet for the Ghost of Christmas past to thrust back at me later. And also, despite frustrations of crashing computers, I did go back and write something again…probably even better than my first go around. Frustrations are overcome and so perhaps in the end there really is something to this whole keeping calm and being merry thing after all.  If I find out otherwise, I’ll be sure to let you know.

P.S. In case  you’re interested, it’s about a week until Christmas. 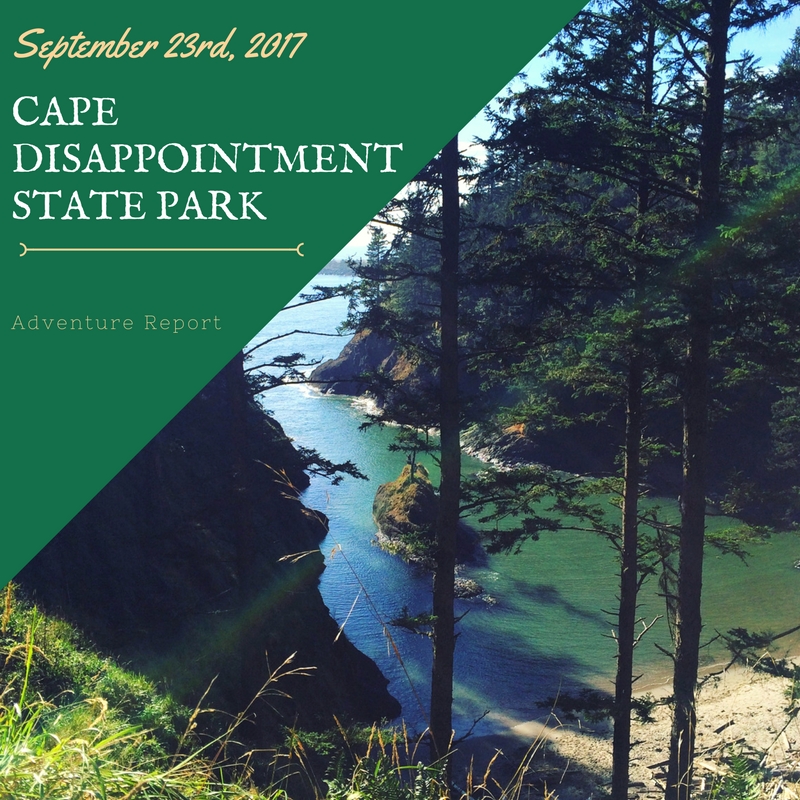 I skipped August. Not literally, although if I could, I very well might. August is not my favorite month. February is frequently […]

Yes, going through pictures can lead to only one thing: going through more pictures.  Apparently 2005 was the year of portraits which […]