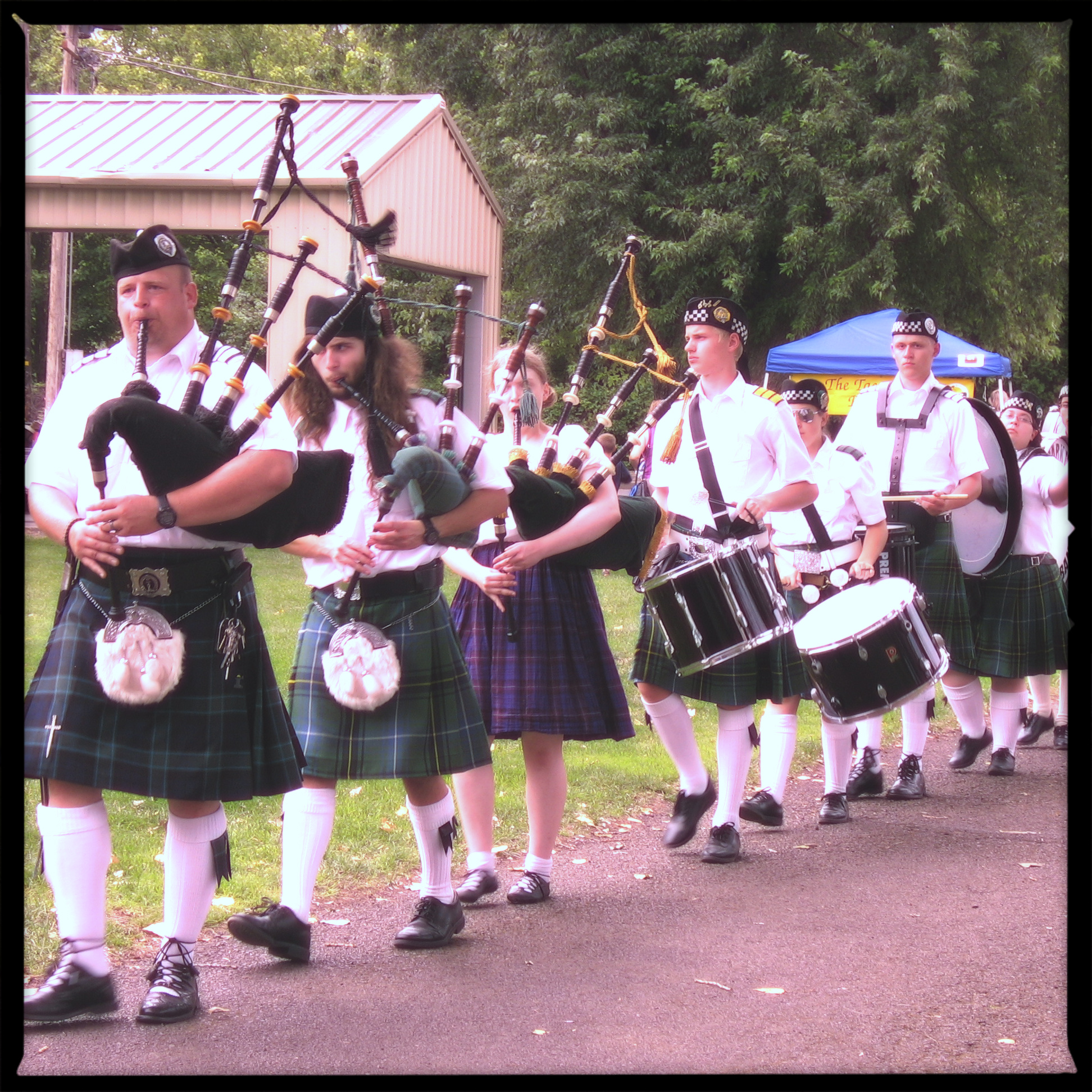 My plan this last weekend was to hike. Plans, yes plans. I was headed to Multnomah Falls or possibly one other place…plans. Plans change.  Instead I ended up in Athena, Oregon –a town of about eleven-hundred with a hardy Scottish spirit–for the Caledonian Games.

So much for plans, but as it turns out it was better. For starters, I was vastly feeling under the weather and a hike to my car seemed a monumental activity–much less hiking uphill to see water fall. But also, the games proved a quite enjoyable diversion. Lots of lads in kilts, dancing maids, playing pipes, sheep and the sheep dogs, fiddle players, cool games–whose names I don’t know–but included throwing stones and logs and stuff.  It looked cooler than I’m making it sound. And though it didn’t concern me, to who it might concern… there was even a Beer Garden (seems good and Scottish). Anyway, all said, t’was a pretty snazzy afternoon.  Perhaps this weekend I’ll see the waterfall…but y’know how plans go.