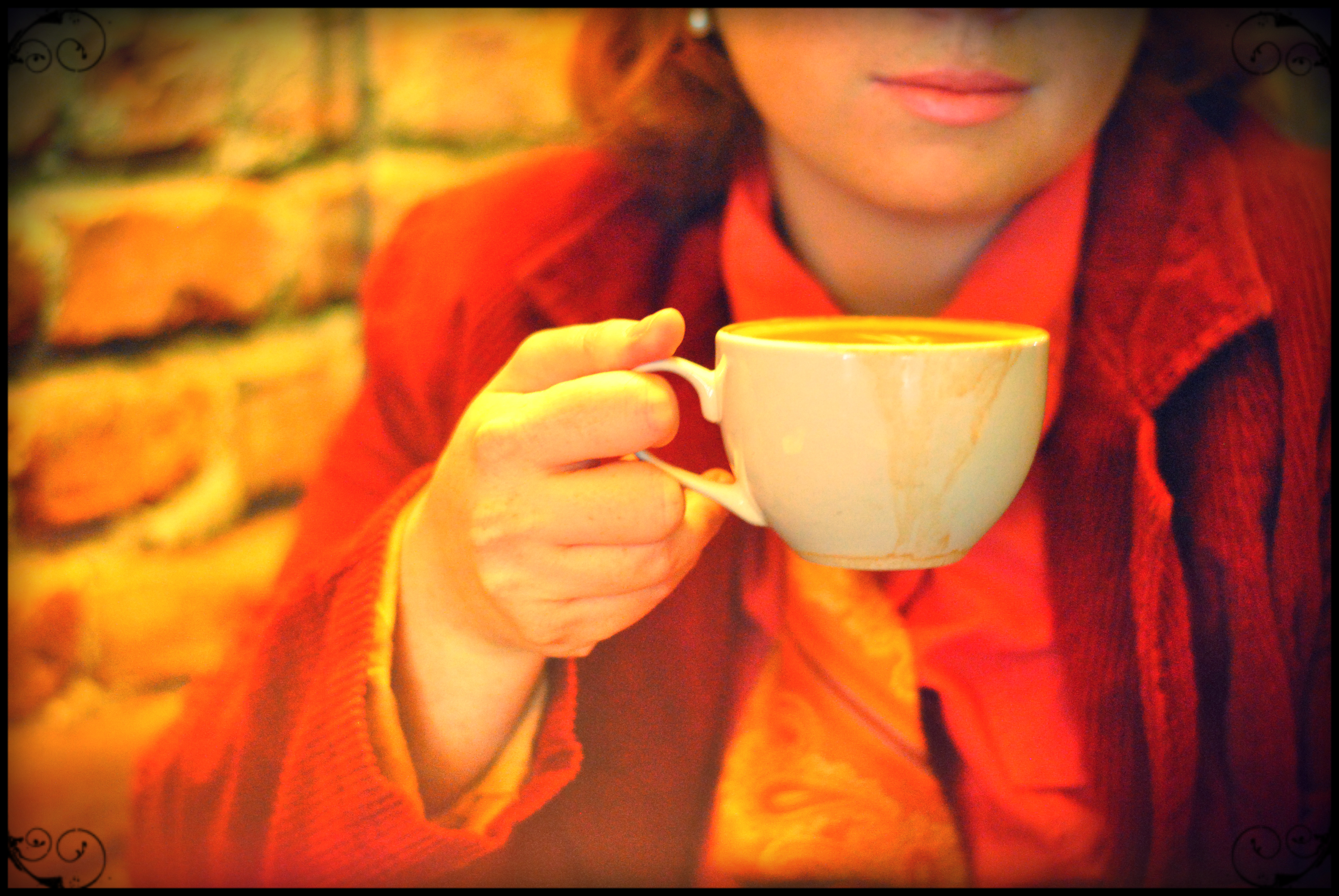 Birthday weekend! And yes, birthdays should be more of a WHOLE weekend kind of event.  Mine had coffee, and friends, and walkabout’s in lovely weather, and a few tasty morsels–a simple but lovely birthday.  Sometimes you need a big to-do about things, but sometimes a simple to-do is just the way it should be done.

I’ve also discovered the best pink remedy is to pair it with orange.  Some people say it’s a ‘clash’ (mostly those from the west; not people from places like India…for instance…) I say however, that God invented purple cone flowers, pairing fuchsia with orange, and it works. Divinely ordained kind of working… so I say pink and orange are the perfect combination. Pink becomes bliss with a little orange. Besides, butterfly magnet… and who doesn’t like the butterflies?

To bee or not to bee? That IS the question.  The answer is to BEE. Plain and simple. If it doesn’t make sense, don’t worry… and March on! So yes, there was the start of the Birthday weekend.  There was more, yes there was, but not here, not now, not yet.  Perhaps more later.